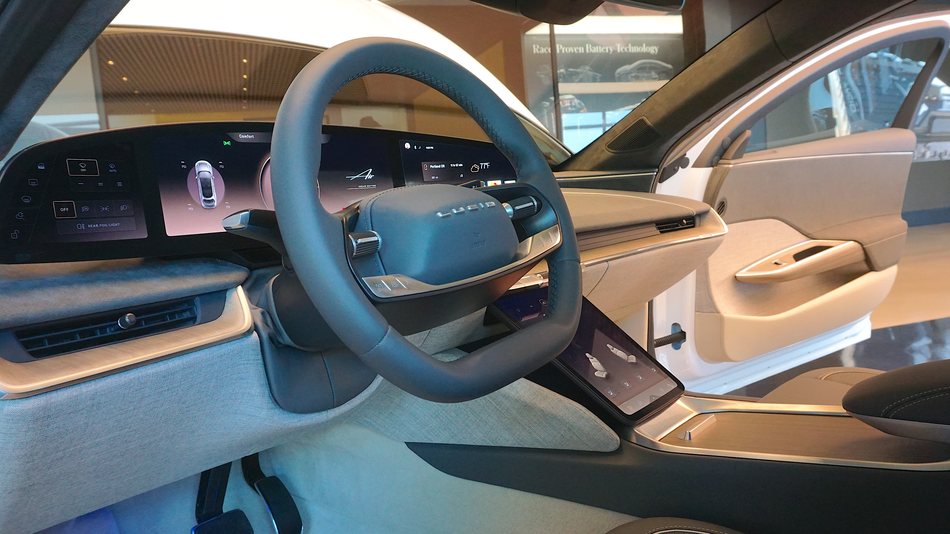 Lucid they may be, but they’re not exactly transparent.

The buzzworthy Bay Area car company, which makes engines for electric Formula One racing, appears to have leapfrogged Elon Musk’s line of Tesla electric cars. The Lucid Air EV unveiled in a Wednesday afternoon livestream (and finally price-tagged at $ 80,000) has an EPA-reported range of 517 miles, instantly turning the 400-mile-range Tesla Model S into yesterday’s news.

But a literal cloud hung over the Lucid factory and HQ in Newark, California the day the Air was unveiled. Smoke from forest fires well within any EV’s range covered the Bay Area in a sunless orange pall. It was both horrific and somehow appropriate for the unveiling, given that Lucid’s press event for the Air — held weeks earlier but embargoed until this moment — was almost as obscuring as the smoke. Read more…