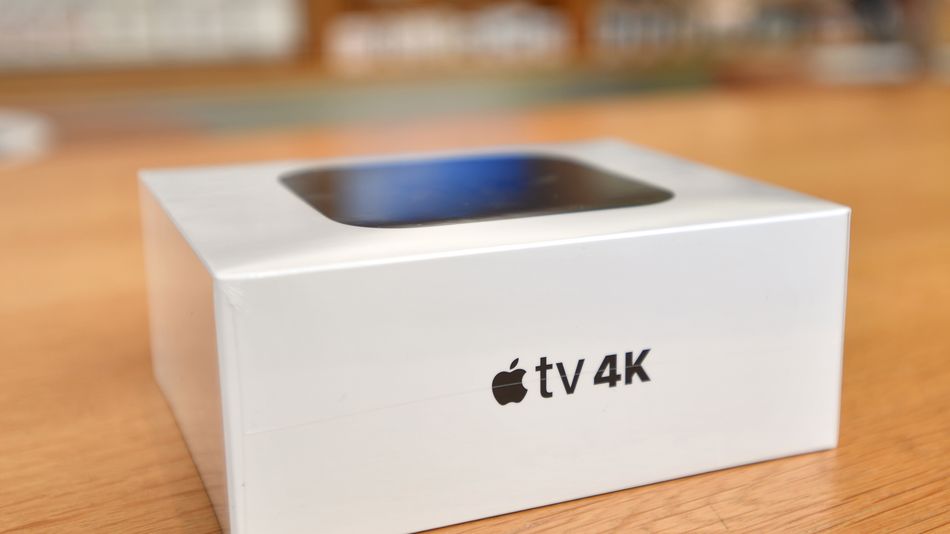 In the eternal struggle to find the right streaming box for your home, you chose the Apple TV. It’s understandable, as maybe you’re already bought into Apple’s ecosystem with an iPhone, iPad, or Mac computer. However, one daunting task remains: figuring out which apps to install on your Apple TV to get the most out of it.

The good news is that an Apple TV supports many of the same apps as your other Apple devices. If you love something on iPhone or iPad, specifically something that relates to watching movies or TV, chances are it’s also available on Apple TV. The same goes for apps that you might have loved on a previous, non-Apple streaming box. Read more…