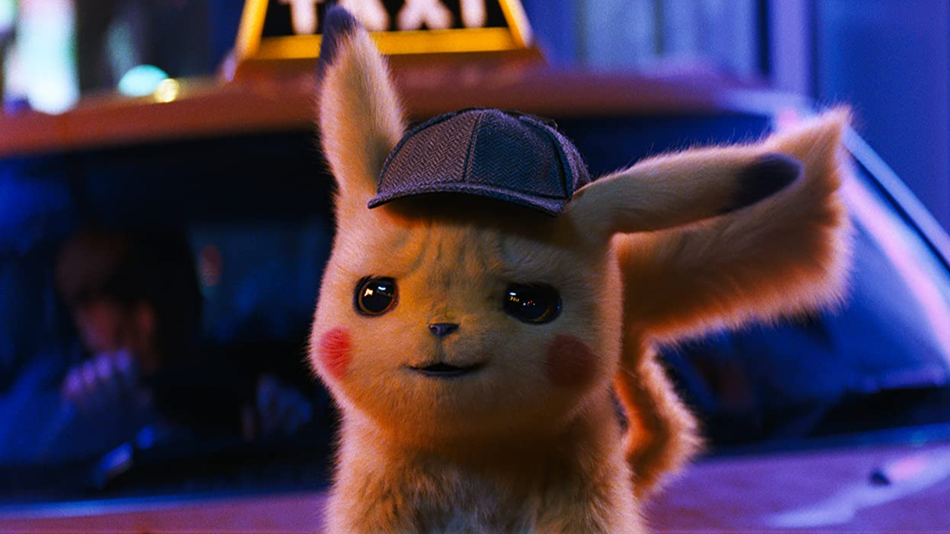 There are quite a handful of movies based on video games. Almost none of them are good.

The first live-action film adaptation of a game was 1993’s Super Mario Bros., which is a thoroughly bizarre and misguided attempt to take the things people love and recognize from the iconic platforming series and twist them into something that fits into a weird live-action story. It is very bad, and video game movies haven’t really improved much since then.

Honestly, there are almost no films based on games that stand out above the rest. There are bad ones, and there are ones that are less bad, with maybe one or two exceptions depending on personal taste. Read more…