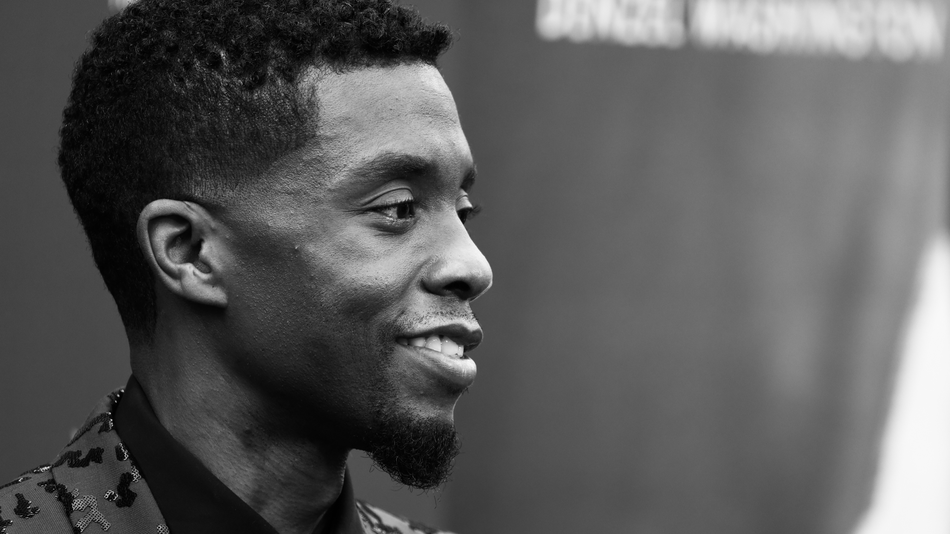 On Friday evening, Aug. 29, 2020, the people of Twitter received the devastating news of Chadwick Boseman’s death at the too-young age of 43.

The news came in the form of a photo and a statement posted to the Black Panther star’s official Twitter account. We learned that he’d been secretly contending with colon cancer for four years, and that he’d been juggling some of the best work of his life alongside ongoing treatment. Obviously, the tweet blew up.

It blew up so big, in fact, that Twitter confirmed it as the “most liked tweet ever” on Saturday. “A tribute fit for a king,” the tweet read, in a nod to Boseman’s role as the Wakandan king T’Challa in Panther, before driving the point home with a #WakandaForever hashtag. Read more…