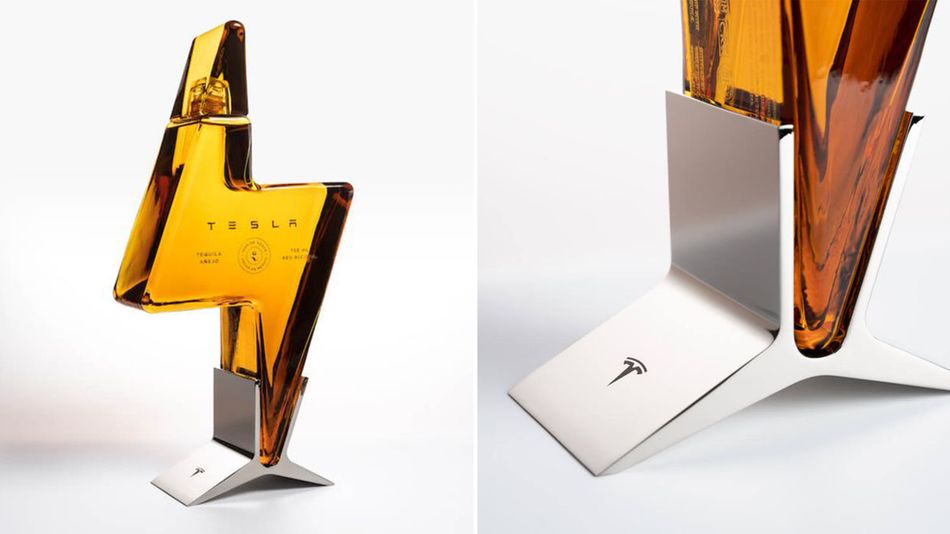 Tesla’s tequila, which retails for $ 250 on the Tesla site, is packaged in a lightning bolt-shaped bottle mounted on a futuristic stand, which is etched with the one and only Tesla logo. According to the product description, Tesla Tequila is “100 percent de agave tequila añejo aged in French oak barrels, featuring a dry fruit and light vanilla nose with a balanced cinnamon pepper finish.”

It’s an April Fool’s joke come to life. In 2018, Elon Musk tweeted that Tesla was filing for bankruptcy, and that the company’s CEO (himself) was “found passed out against a Tesla Model 3, surrounded by ‘Teslaquilla’ bottles, the tracks of dried tears still visible on his cheeks.” Read more…