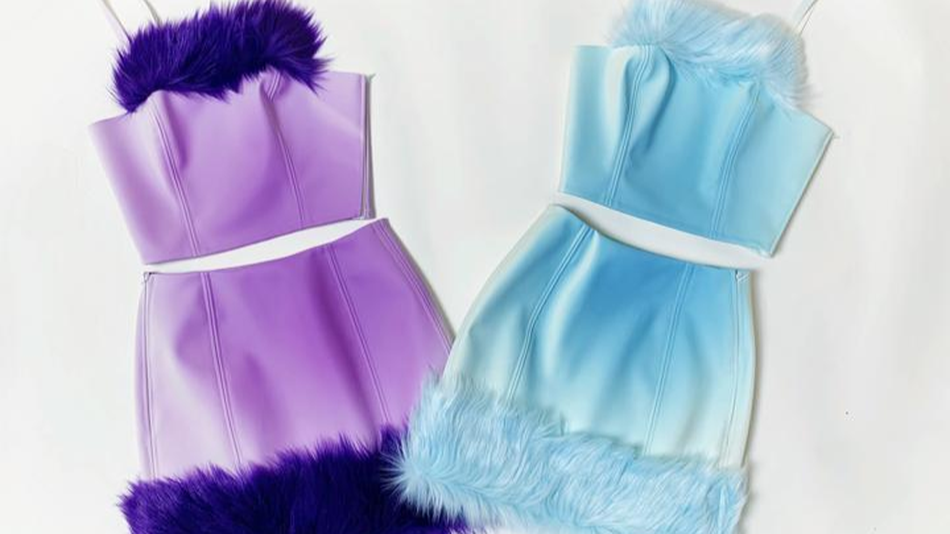 Even though Shami Oshun grew up in the Bay Area with Silicon Valley basically across the street, when she first heard the term “3D printing” in high school she had no idea what that meant. Her interest was piqued, so she took a summer class to learn the ins and outs of the trade.

Inspired by Iris van Herpen’s integration of 3D printing into haute couture, Oshun saw the possibilities of the technology and started experimenting and teaching herself.

Oshun started her self-titled brand in 2015 as “a really depressed sophomore in high school” when she started designing clothes and posting them on social media. She didn’t have much of a following at the start, but it’s five years later and she has almost 19,000 followers on Instagram, 15,000 followers on Twitter, and her fair share of viral tweets. Read more…