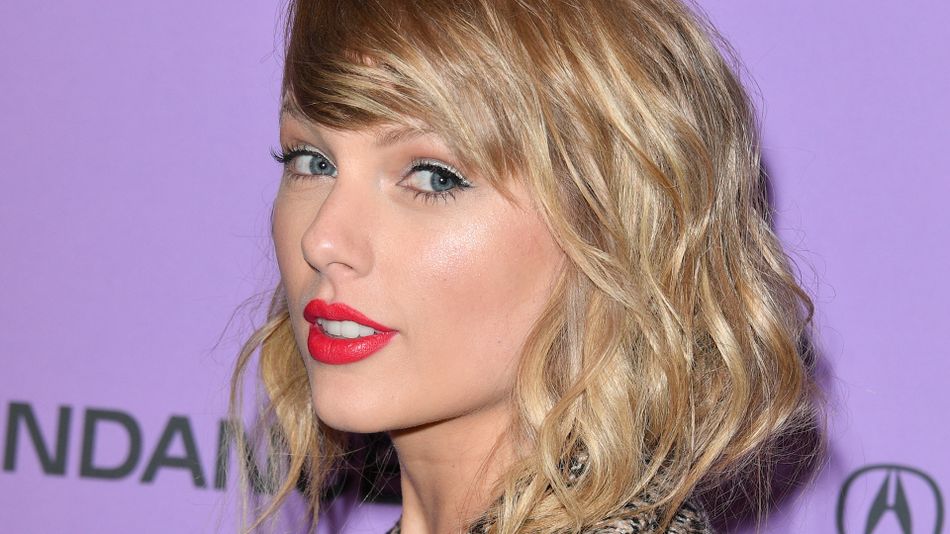 If you’ve listened to her new album folklore, you’ll already be more than aware of Taylor Swift’s ability to brighten up everybody’s day in dark times.

But recently she took things to a whole new level.

On Thursday, the pop star appears to have donated £23,373 ($ 30,716) to the GoFundMe of 18-year-old Vitoria Mario, a student in the UK raising money to put herself through university.

“I have received a conditional offer to study Mathematics (MMath) at the prestigious University of Warwick. I have already attained AABB at AS Level and I have recently achieved A*A*A in my A-Levels in Maths, Further Maths and Physics, respectively,” reads Mario’s GoFundMe page. Read more…