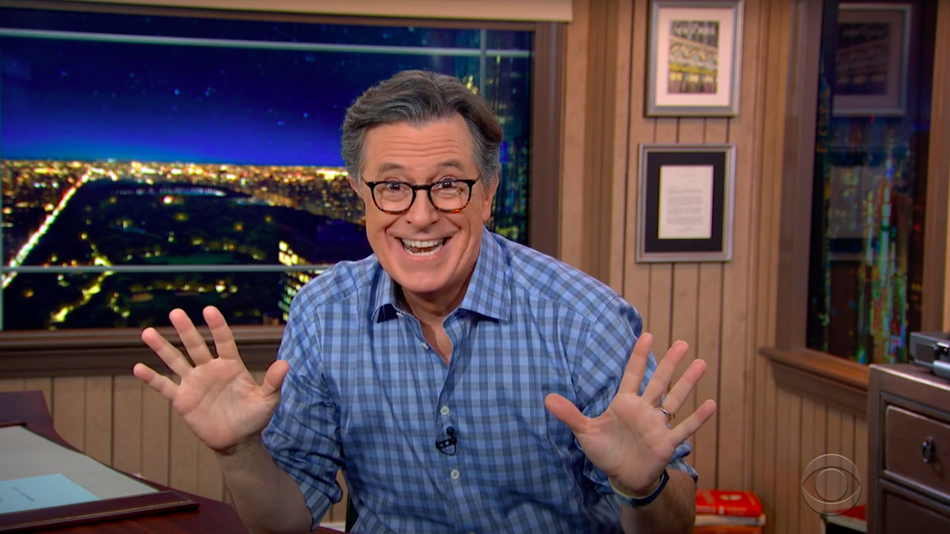 We’re almost a week into the U.S. President’s big sulky sore loser tantrum, and there’s still no sign he’ll concede the election any time soon. Nearly 80 percent of Americans recognise President-elect Joe Biden as the victor, but the baby-in-chief continues to throw applesauce all over the walls while Republicans wipe his chin and hand him more plastic spoons.

The country is exhausted, fearful, and angry, yet the GOP is stubbornly committed to joining the President in his playpen. National Security Advisor Robert O’Brien reportedly even told his staff not to mention Biden’s name.

“Oh, so the President-elect is He Who Must Not Be Named,” quipped Late Show host Stephen Colbert. “He’s Lord Old-emort!” Read more…