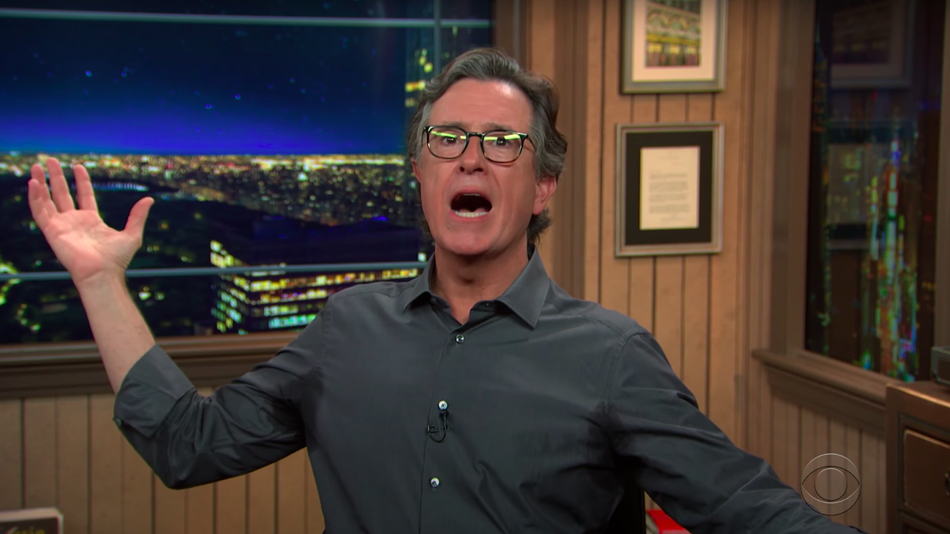 “You really don’t want to hear the words ‘radical’ or ‘bypass’ connected to your heart or your democracy,” quipped Late Night host Stephen Colbert on Thursday.

President Donald Trump is gearing up for the upcoming election by laying the groundwork to contest the result, with his campaign considering asking legislators to ignore states’ popular vote and select electors who are loyal to Trump. The reasoning legislators would give, apparently, would be that they didn’t believe the result was what people really wanted.

“Trump’s like America’s gaslighting boyfriend,” said Colbert. “‘Pennsylvania, sweetie, you’re confused. You’re so emotional, I think you filled out all these ballots and forgot to put my name in. Let’s throw these away and watch a movie on Netflix, okay? You get to pick — it’s Goodfellas.'” Read more…