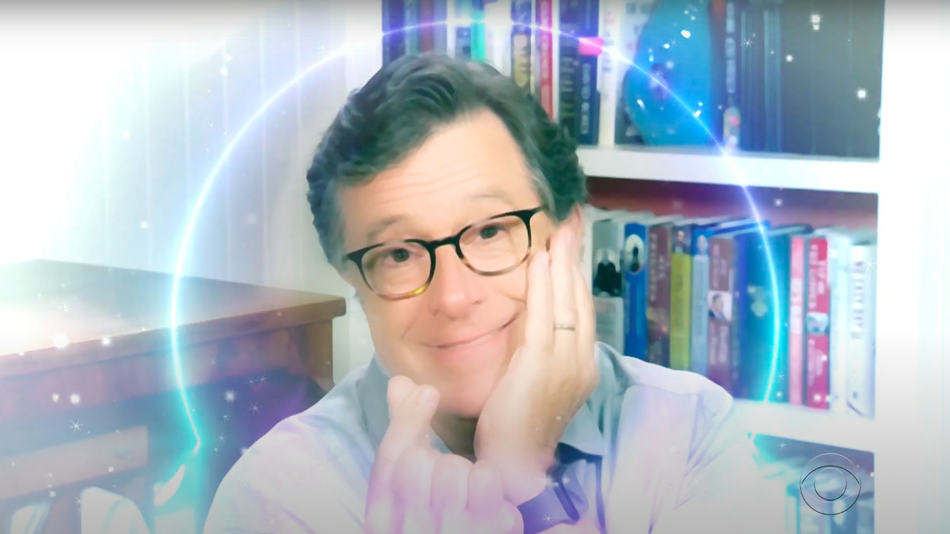 “Doesn’t say great things when there are fewer people in your crowd than have credibly accused you of sexual assault,” said Late Show host Stephen Colbert on Tuesday.

President Donald Trump’s much-hyped Tulsa rally last Friday was a catastrophic flop, with his campaign’s anticipated crowd of 40,000 never materialising. Instead, there were only 6,200 people in attendance — less than a third of the arena’s capacity.

“Now I don’t want to be a glass-half-empty kind of guy, but half empty would be a huge improvement,” said Colbert.

TikTok users and K-pop fans took some credit for Trump’s overinflated expectations, with potentially thousands having signed up for the rally with no intention of attending. It wasn’t as though they missed anything important, though. Trump spent over 10 minutes explaining that the ramp he appeared to have trouble with last week was actually very slippery, and he was wearing leather shoes, and the stage was very high, and there was no handrail. He also dedicated a few minutes to showing a cheering crowd that he could drink water with one hand. Read more…