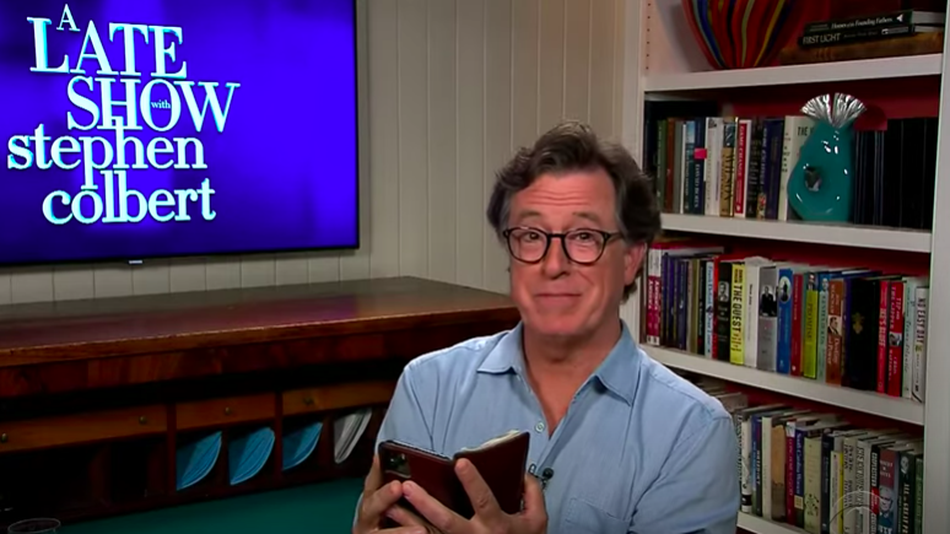 The biggest news on Wednesday was the Twitter hack that saw the accounts of finance firms and major public figures, from Barack Obama and Joe Biden to Elon Musk and Kim Kardashian, tweeting out links for a blatant cryptocurrency scam.

“Now, if you’re not familiar, a Bitcoin scam is anything involving Bitcoin,” joked Stephen Colbert the next evening, also saving a bit of that snark for the Bad Blue Bird Website itself.