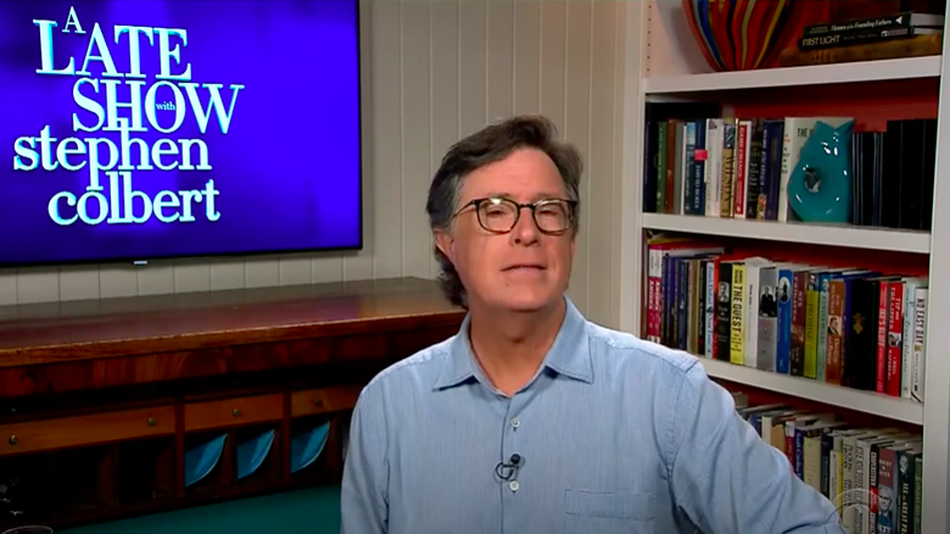 The president is very sad about the coronavirus pandemic. Not because 124,000 Americans have died so far, with thousands more cases being reported every day and millions of people out of work — but because those things make it look like he’s doing a terrible job. It’s also made it harder to do his favorite part of campaigning: packing red-hatted folks into indoor rallies to cheer while he makes vague, rambling promises and says racist and/or threatening things about Democrats and/or non-white people.

After Saturday night’s severely underwhelming turnout of 6200 in Tulsa, Stephen Colbert noted Trump had a much better time in a Phoenix megachurch on Tuesday. Read more…