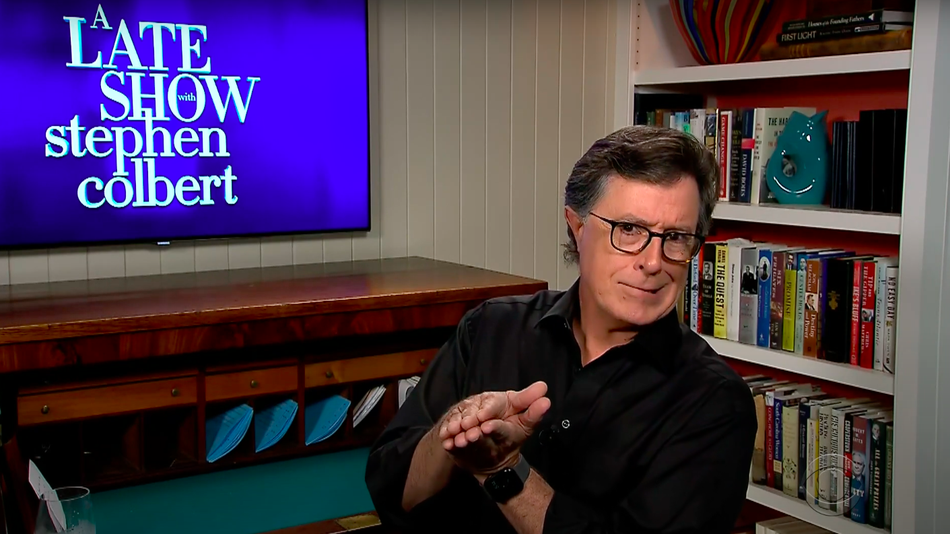 The U.S. Supreme Court ruled against President Donald Trump’s attempt to end the Deferred Action for Childhood Arrivals immigration policy on Thursday, just days after ruling employers can’t fire people for being LGBTQ. This prompted Trump to tweet, “Do you get the impression that the Supreme Court doesn’t like me?”

“Yes I do,” said Late Show host Stephen Colbert. “They wear black robes, and some of your fans have been known to wear the white ones.”

The rulings were two hope spots in an otherwise crumbling world plagued by a deadly pandemic Trump keeps trying to downplaySpeaking to the Wall Street Journal, the president expressed a belief that some people wear face masks not to prevent the spread of the coronavirus, but to indicate that they don’t like him. Read more…