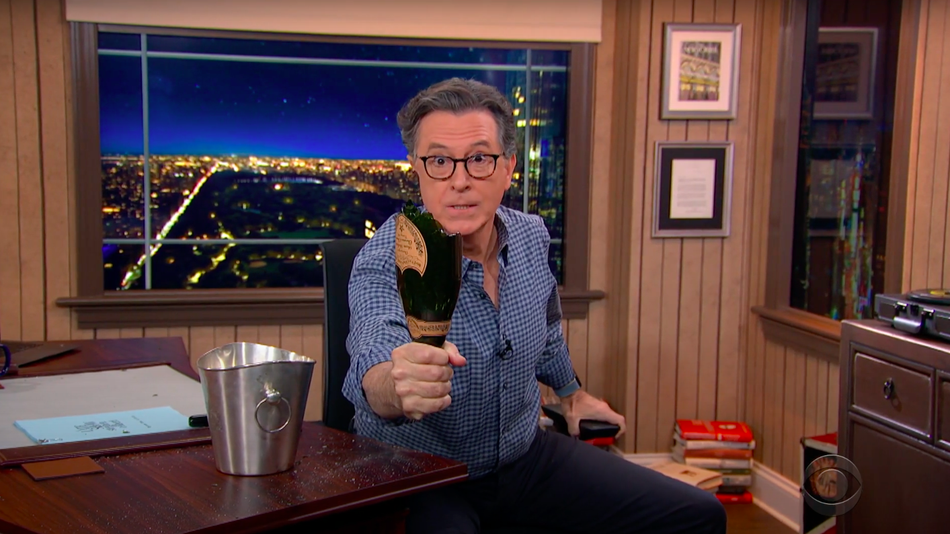 It’s been about 50 billion years since the 2020 U.S. presidential election was called for President-elect Joe Biden, and President Donald Trump is still refusing to concede. It’s an embarrassing state of affairs, made all the worse by Republicans like Secretary of State Mike Pompeo continuing to support Trump’s delusions.

On Tuesday, concerningly, Pompeo told journalists that “there will be a smooth transition to a second Trump administration.” To be clear, Trump lost the presidential election to Biden. Him remaining in power for a second term would constitute a coup d’état.

“If that was a joke, you just bombed so hard you violated the Geneva Convention,” said Late Show host Stephen Colbert. “You know all those dictators you visited, Mr. Secretary? That wasn’t supposed to be an internship!” Read more…