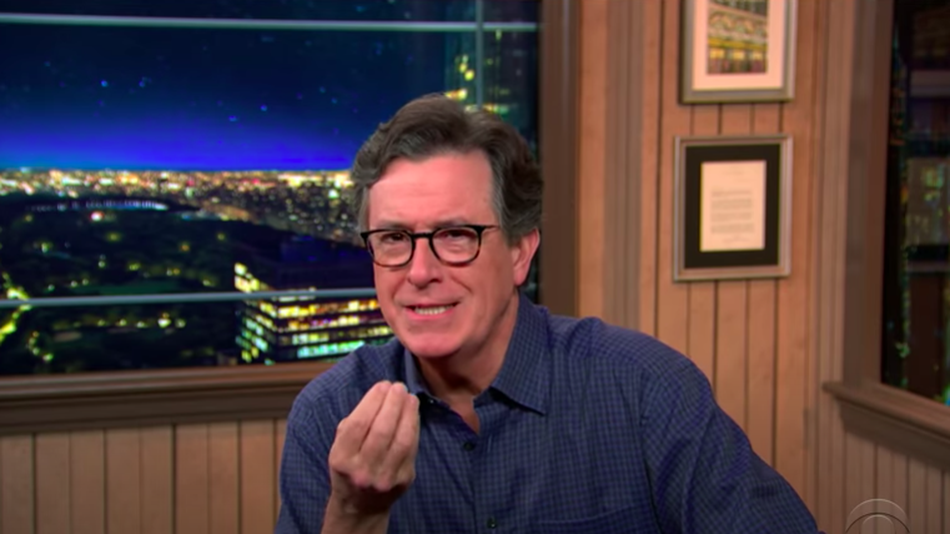 Lagging behind Joe Biden in the polls, Donald Trump is on a mission to delegitimize and undermine mail-in voting in the middle of a pandemic, and he’ll destroy the U.S. Postal Service to get it done. Stephen Colbert took a deep dive into the push during Thursday night’s Late Show monologue, including a look at major Trump donor turned Postmaster General Louis DeJoy’s glaring conflict of interest.

“DeJoy may have personal reasons to kill the post office,” Colbert explained, “because the government review of the finances of DeJoy and his wife revealed the couple’s holdings include between 30 and 75 million dollars in assets of Postal Service competitors or contractors. The guy heading the post office would make millions from its destruction. That’s like replacing the Surgeon General with Joe Camel. Read more…