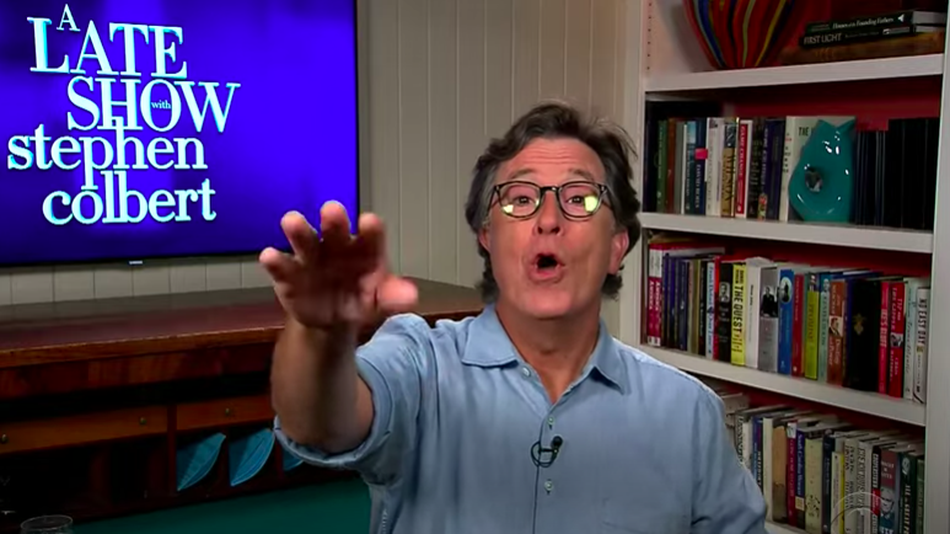 President Trump’s emergency press conference in the Rose Garden on Tuesday was meant to be focused on China. But, surprising nobody, it quickly skidded into a rally-style rant targeting people Donald Trump doesn’t like — especially the guy currently tipped to thoroughly pants him at the polls in November.

“Now traditionally, addresses from the Rose Garden are not baldly political events,” explained Colbert. “It’s where you celebrate champion teams, pardon the turkeys, and celebrate the rare champion turkeys. But this was just another rally speech in which Trump raged and attack Joe Biden by name nearly 30 times. At this point, he’s just trying to talk Biden out of his basement.” Read more…