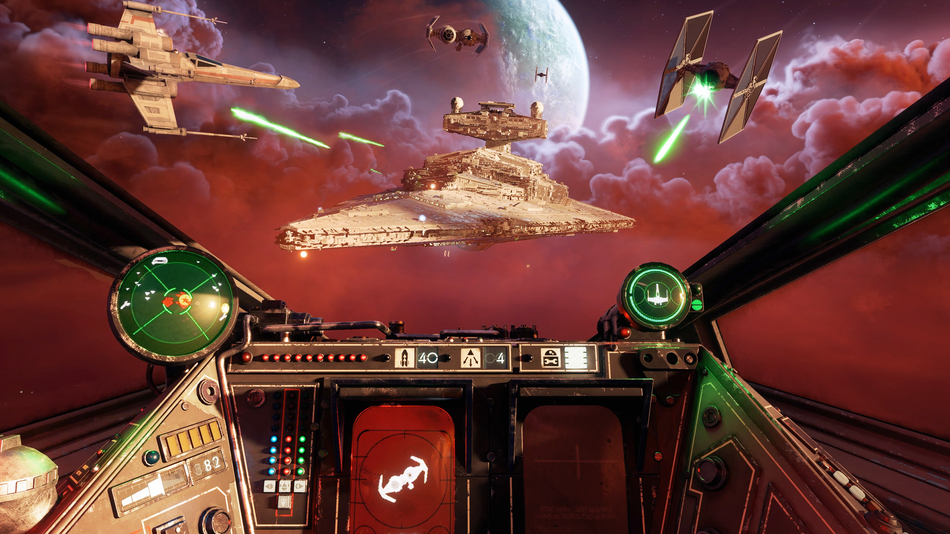 I sure did love Star Wars: X-Wing.

The 1993 space combat simulator set in a galaxy far, far away gave me the chance to live out all the Star Wars dogfighting fantasies my teenage brain could summon. And that’s exactly what EA’s Motive Studios set out to tap into with Star Wars: Squadrons. It’s a childhood dream, realized.

You should know right out the gate that this isn’t an arcade game. If your idea of a Star Wars flight sim is the Rogue Squadron series, or Battlefront II‘s “Starfighter Assault” mode, the focus in Squadrons on power management is going to feel overwhelming at first.

It’s not quite as complex as, say, Microsoft’s Flight Simulator. But you do have a lot of of moment-to-moment control over your ship’s performance, with the ability to funnel power toward weapons, engines, or (for the ships that have them) shields, and even redirect shields to focus them on protecting your ship’s fore or aft. Read more…