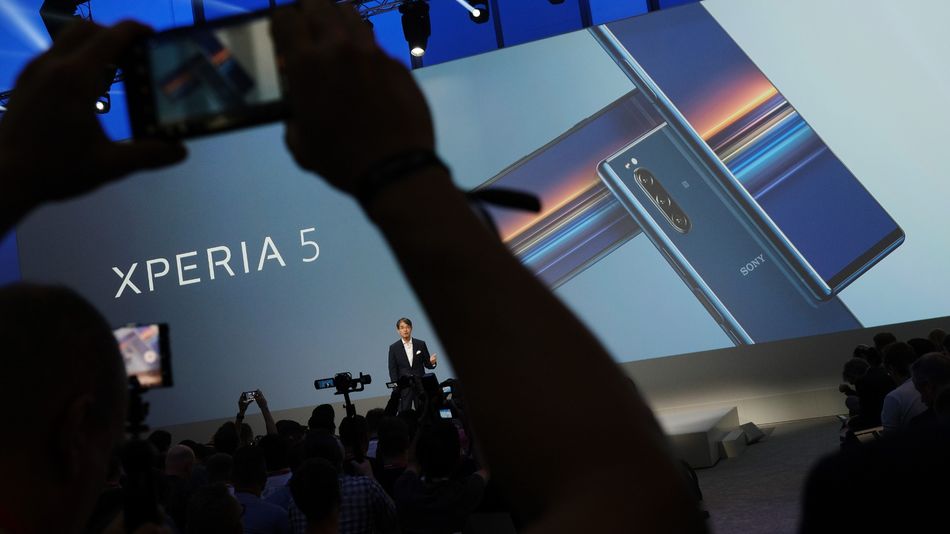 The company has announced a virtual event for Sept. 17, at 3 a.m. ET, in which it will introduce a “new addition to the Xperia flagship range.”

Sony shared no other information about the device, but it’ll probably be the Xperia 5 II, which has been thoroughly leaked over the past couple of weeks.

Thanks to a recent FCC listing and other leaks, we know that it will probably have a 6.1-inch, OLED display with a 120Hz refresh rate, a Snapdragon 865 chip, a triple rear camera, and a 4,000mAh battery.

SEE ALSO: Here’s how to upgrade to a 5G smartphone without breaking the bank Read more…

More about Sony, Tech, and Smartphones