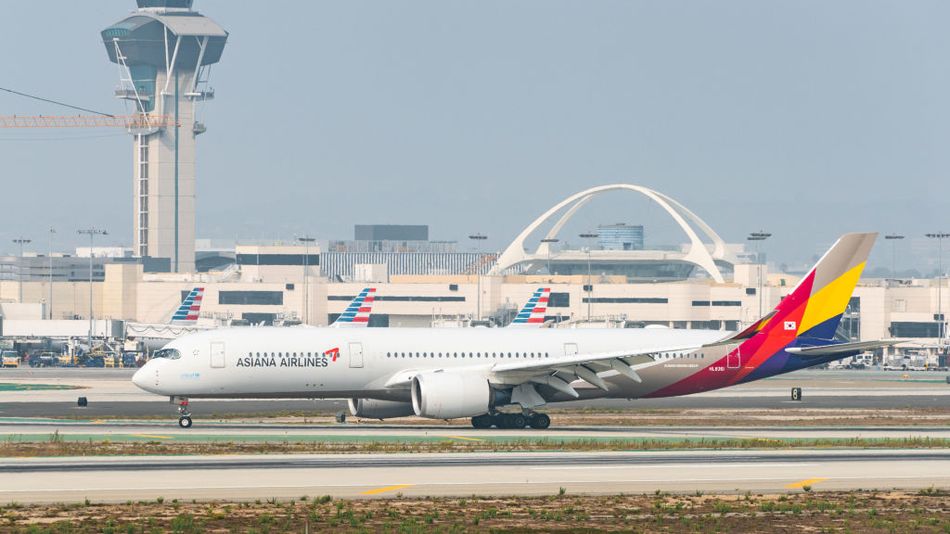 It’s not every day that a commercial pilot sees a man flying around with a jet pack near an airport, but as it turns out, it’s not that rare, either.

Per the Los Angeles Times, LA International Airport officials are apparently investigating reports of someone wearing a jet pack in the flight path. On Wednesday, a China Airlines crew member said they saw a person in a jet pack some seven miles northwest of the airport, flying at about 6,500 feet.

Amazingly, this is the second time this has happened at LAX; in August, two commercial pilots said they saw a man in a jet pack flying near the airport.  Read more…