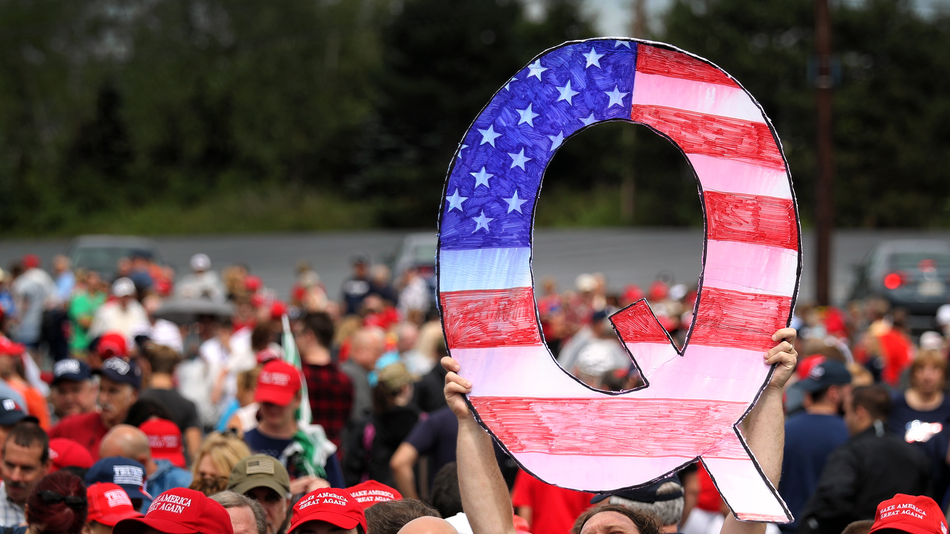 Welcome to the age of the conspiracy theory, a time when unfounded claims move with lightning speed across the internet, reaching even your sweet, well-educated grandmother who now believes that the coronavirus pandemic is a hoax and there’s a man named Q leading an army of followers against a cabal of elite liberals who kidnap and traffic children.

If you’re wondering how we arrived at this point, the explanation is complex but there’s one under-appreciated factor: A lot of people are vulnerable to believing conspiracy theories, even those who think they’re too smart for them.

In other words, the caricature of the tinfoil hat-wearing, paranoid shut-in may have once been a common punchline, but it’s far from our current realityMillions of people have been drawn to QAnon, the far-right group that believes President Trump is fighting a clandestine child sex-trafficking ring. (Trump has welcomed the group’s support.) In a survey conducted by Pew Research Center this summer, nearly a quarter found some truth in the unfounded theory that the coronavirus pandemic was planned. A study published last month in the Journal of Personality found that the psychological traits associated with conspiracy beliefs might be far more normal than we think.  Read more…