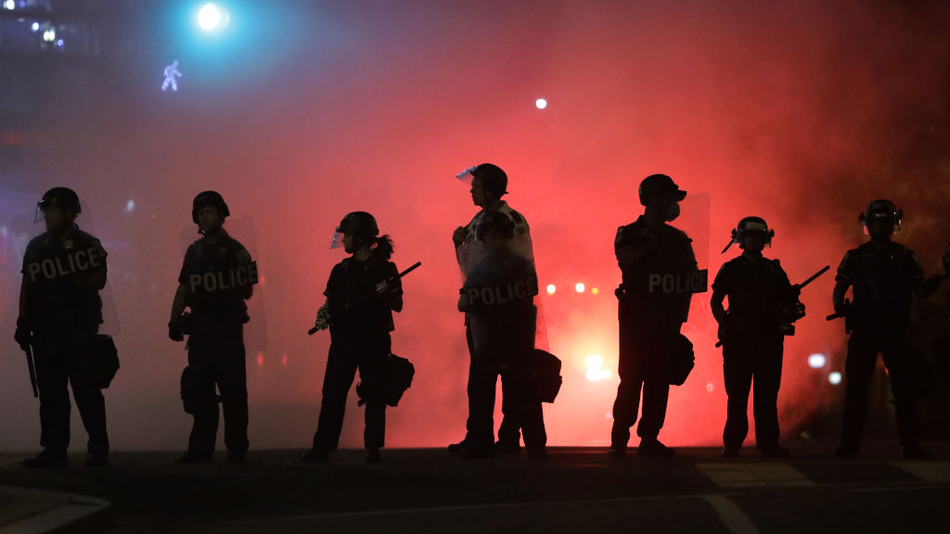 Childish Gambino warned us in 2018. This is America, right?

It’s been a brutal week for anyone who doesn’t live with their eyes closed. The proof is right there on Twitter and other social platforms. It used to be that we relied on police bodycams to hold officers accountable for their actions. But in this difficult moment, citizen journalism is carrying that bucket instead.

Something snapped in the United States as former Minneapolis police officer Derek Chauvin pressed his knee against George Floyd’s neck until he died on May 25. Floyd was black and Chauvin is white. It was a sadly familiar scene of what looks to rational observers like a clear case of police brutality.  Read more…