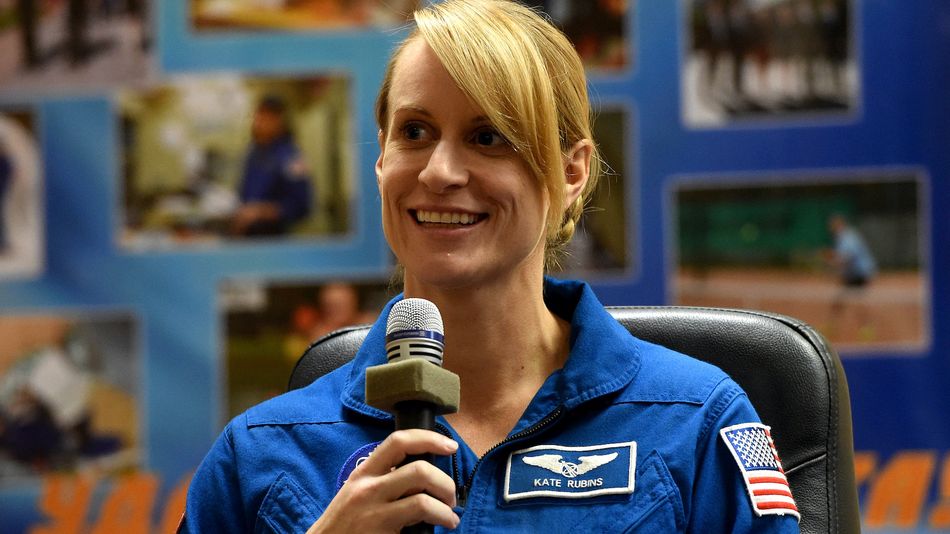 In the early days of space travel, astronauts only stayed in orbit for a few weeks at most. But now that NASA and other space agencies launch missions that can last months, astronauts have to plan ahead to participate in important Earthly events, like the November 2020 election.

Kate Rubin, a NASA astronaut who will begin a mission at the International Space Station in mid-October, already has a plan to vote from space, and she shared her thoughts on the process with The Associated Press:

American astronauts have had the ability to vote from space since 1997, when a bill in the Texas state legislature passed to allow the process. Since most NASA astronauts live in Texas, there was no need for the bill to cover other states.  Read more…