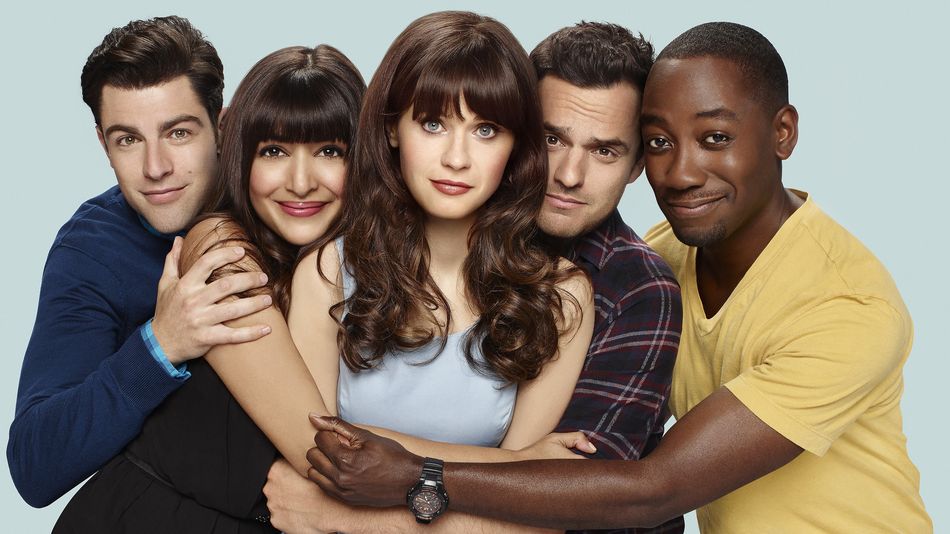 In 2020, a year that’s hellbent on introducing a constant and unwavering string of harsh anxieties, TV lovers have found their perfect weighted blanket: New Girl.

Though popular television shows like Friends, The Office, and The Sopranos are classic rewatch choices, it’s the delightful sitcom about a quirky, broken-hearted girl who moves into an apartment with three dudes that has triumphantly emerged as the ultimate quarantine binge.

New Girl, which first aired in Sept. 2011, is a lighthearted, feel-good comedy that prioritizes friendship, celebrates awkwardness, and embraces imperfection. The show embodies chaotic good at its finest, which is why it’s the ideal antidote to such a chaotic evil year. Read more…