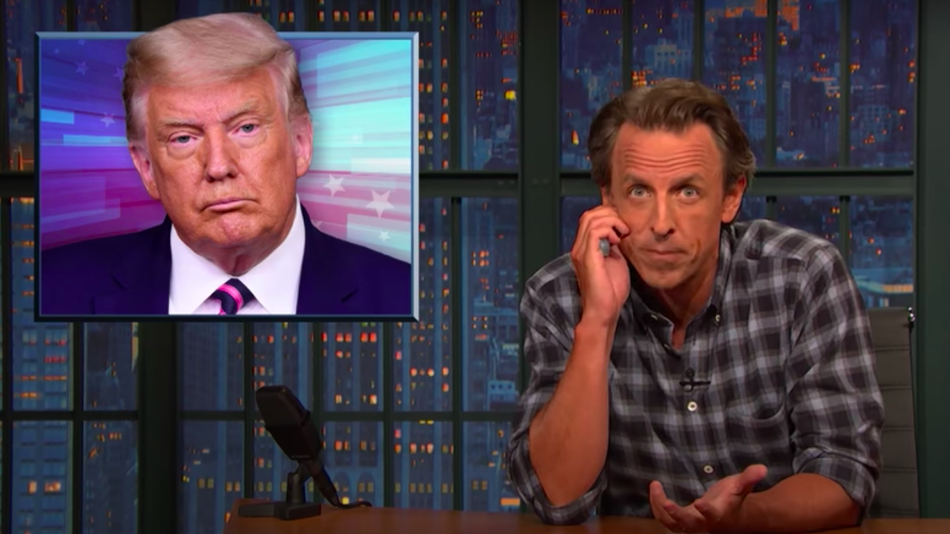 “So now we know why Trump’s so desperate to stay in the White House,” joked Seth Meyers on Monday night. “He needs the free housing. He needs a place to crash. He’s your deadbeat friend who refused to get a job because he’s still working on his idea for an app that tells you which Chipotle locations have the hottest cashiers.”

Meyers took A Closer Look at the weekend’s big news on Monday, namely the first of several New York Times reports on nearly two decades’ worth of President Trump’s tax documents. Revelations included that Trump effectively paid zero income tax for 11 out of 18 years thanks to massive losses on several of his many businesses, and paid just $ 750 in each of his first two years in the White House. If that wasn’t enough, Trump also scooped a massive tax refund of over $ 72 million back out of government coffers in the last 10 years. (The refund is currently subject to a decade-long audit by the IRS.) Read more…