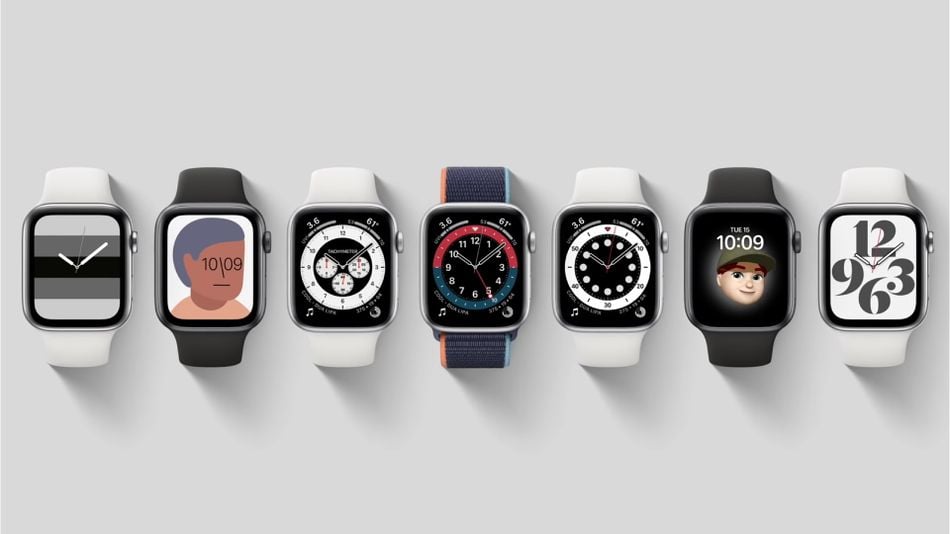 Apple also announced a bunch of new faces for the Apple Watch, including a GMT face, which shows you multiple time zones at once, a Memoji face which sports Apple’s animated characters that react when you touch the display, and an Artist face, with animated faces that show you time in a, well, pretty unusual way.