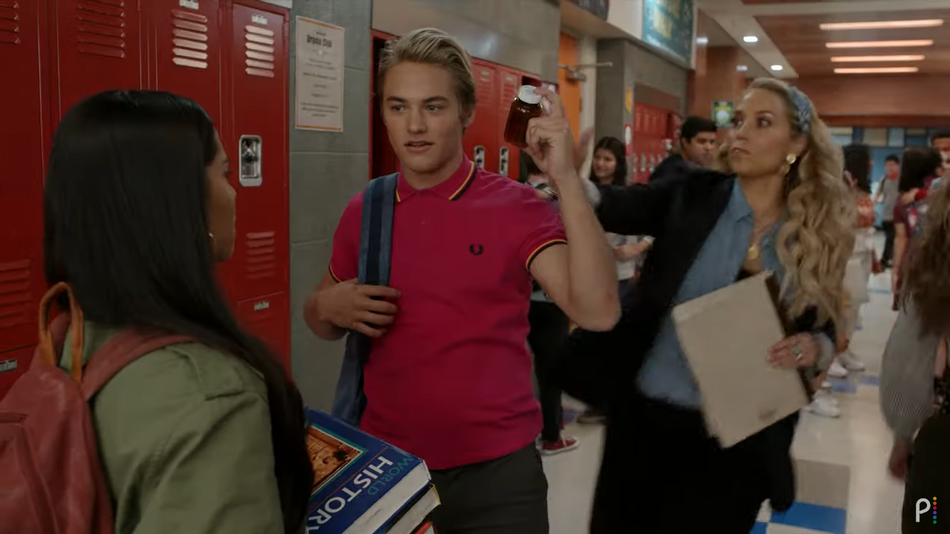 Here’s the thing: If Peacock‘s Saved by the Bell revamp is exactly as bonkers as the Beverly Hills 90210… sequel(?), we’re in for a good time.

This trailer shows promise in its strangeness. Mario Lopez and Elizabeth Berkley – A.C. Slater and Jessie Spano, respectively – are the big returning stars, and they work at Bayside High now. I can’t tell you much about the story, but the show features a new Zack Morris-type who looks disturbingly similar to a younger Mark-Paul Gosselaar. It also apparently self-references back to Jessie’s infamous flirtation with caffeine pills.

Painfully cheesy or deeply inspired? It could honestly go either way at this point. Read more…