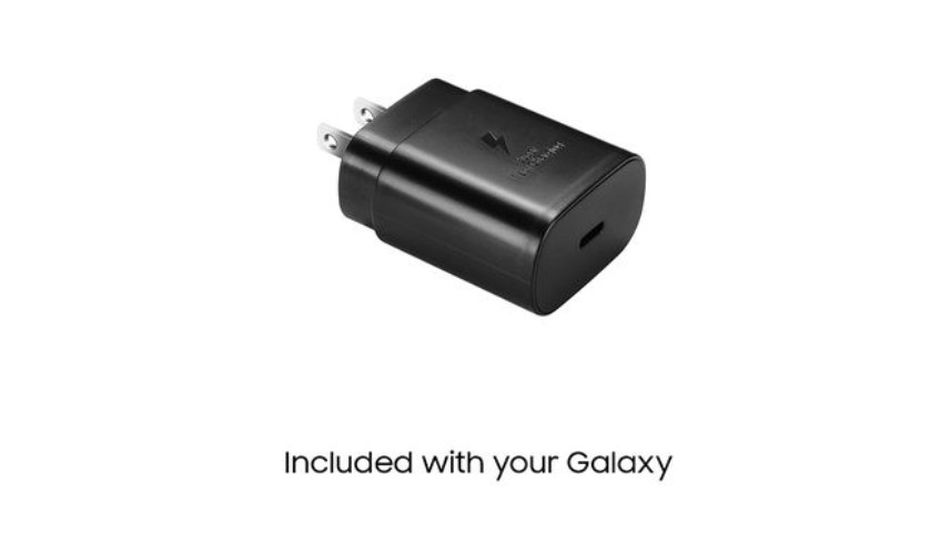 Earlier this week, Apple introduced its new flagship smartphone, the iPhone 12, and with it the company announced its new policy of not shipping a power adapter or wired earbuds with its phones. And of course, other smartphone manufacturers are now making fun of the decision.

Shortly after the iPhone 12 launch, Samsung Caribbean posted an image of a Samsung power adapter on its Facebook page. “Your #Galaxy does give you what you are looking for. From the most basic as a charger, to the best camera, battery, performance, memory and even 120Hz screen on a smartphone,” the post reads.  Read more…