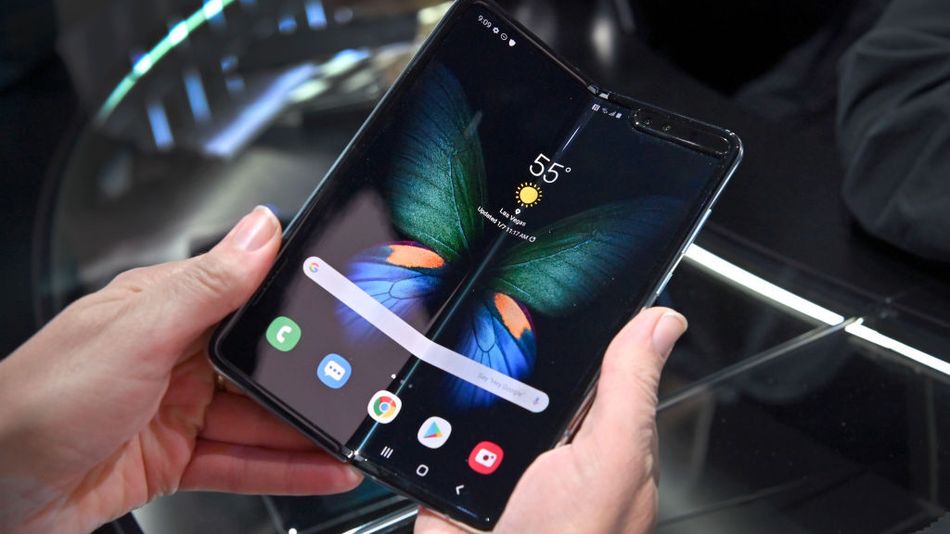 We hope you’re saving up.

Days ahead of the official Sept. 1 launch date for the Galaxy Z Fold2, Samsung confirmed the UK preorder price of the phone is a cool £1,799. It appears the company got ahead of itself, however, because only a few hours after the webpage was called out online, Samsung removed that rather revealing detail.

Another key detail now removed? The device is set to ship on Sept. 17.

In the screenshot below, the pricing is listed under the option for memory.

At the time of this writing, however, the price has been removed.