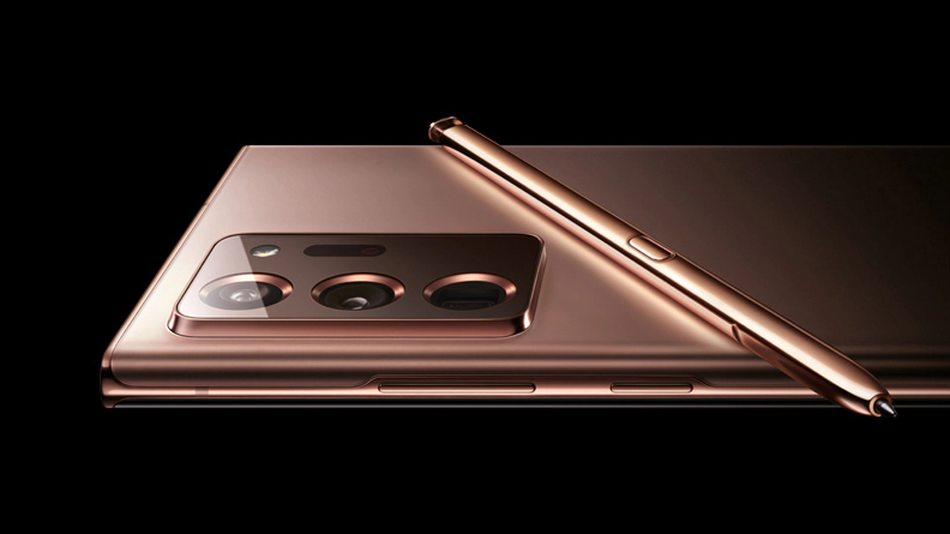 Samsung’s Galaxy Note 20 Ultra is going to be one good-looking phone.

We know that because Samsung accidentally leaked a photo of the upcoming device on its Russian site (the photo was later removed, but it’s still accessible through Wayback Machine magic).

OnLeaks, another reliable leaker, compared the photo with an earlier render of the same phone (which he calls Samsung Galaxy Note 20 Plus), noting the similarities.  Read more…