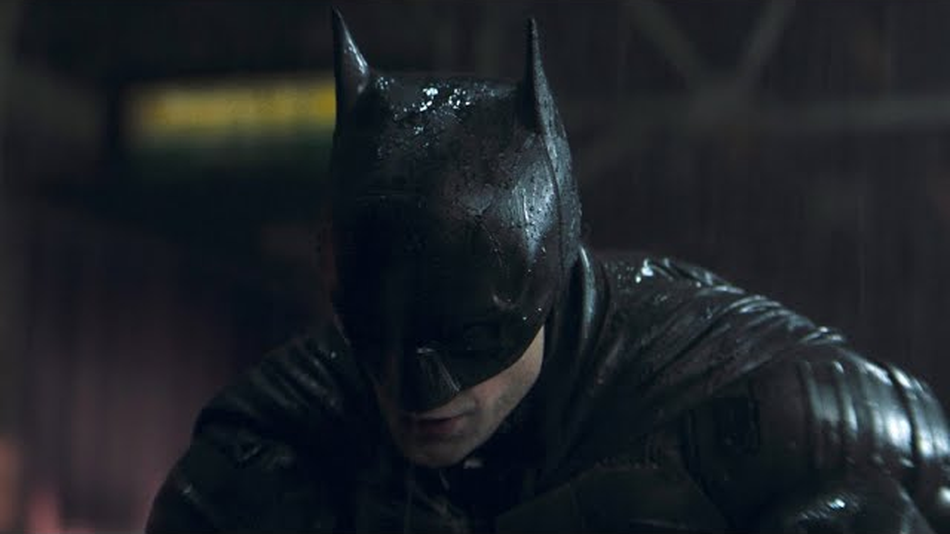 Though Reeves warned that only around 25 percent of the film had been shot so far, there’s enough in the teaser trailer to give us a sense of the film’s style and tone — which, unsurprisingly for Batman, is dark.

The Batman is scheduled to open in theaters Oct. 1, 2021. Also starring are Zoë Kravitz as Catwoman, Paul Dano as the Riddler, Colin Farrell as the Penguin, Jeffrey Wright as Jim Gordon, and Andy Serkis as Alfred Pennyworth.  Read more…