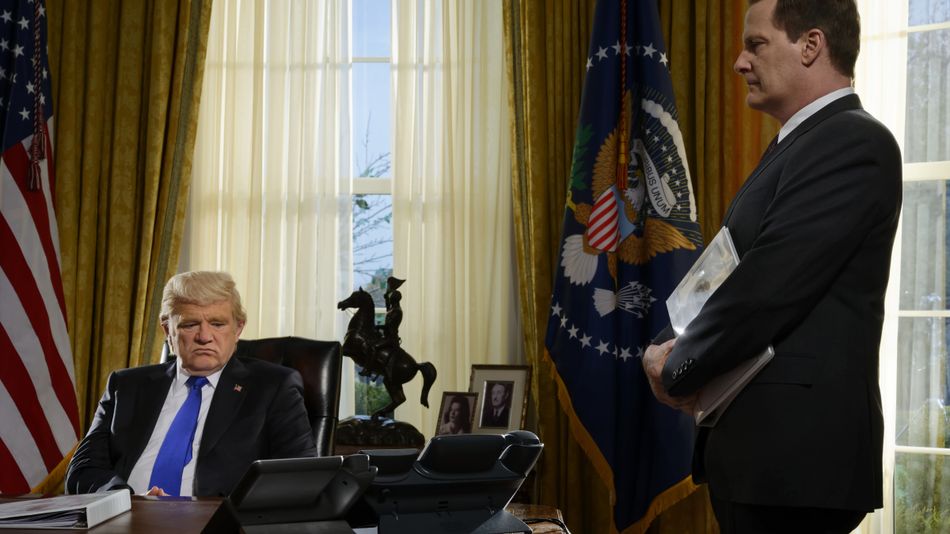 Hollywood is inexplicably obsessed with mythologizing the Trump presidency.

Maybe it’s because we knew him as a TV personality long before he was anything else, and because Hollywood loves adapting American history with old-fashioned heroes and villains and a heaping dose of star power. But the difference between making a TV show about Abraham Lincoln and one about Donald Trump — apart from almost everything about those men — is that the latter is still enacting history on a daily basis.

He’s passing laws, appointing Supreme Court Justices, undermining every American institution he can lay his tiny hands on, and we are not viewing those events with any hindsight or distance, but with a disbelief that is unique to the present moment. Living through history, it turns out, is a lot less fun than watching the TV version of it. Nevertheless, Hollywood persists. Read more…