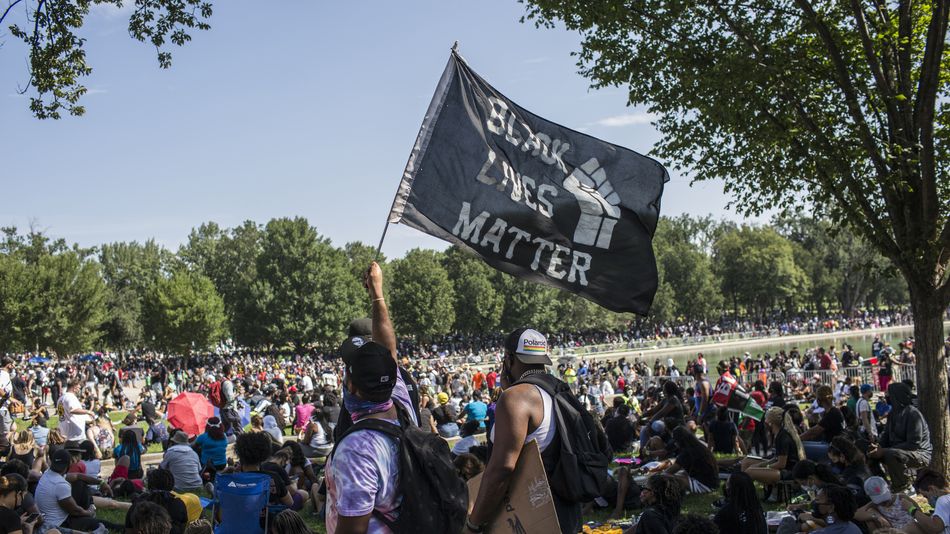 It’s been a summer of protesting. And according to a new report, much of that protesting has been peaceful.

Researchers at the US Crisis Monitor analyzed over 10,600 nationwide protests between May 24 (the day before George Floyd was killed by police) and Aug. 22, and found that nearly 95 percent were peaceful. Of the protests linked with Black Lives Matter, over 93 percent were non-violentArmed Conflict Location & Event Data Project (ACLED) and the Bridging Divides Initiative (BDI) at Princeton University launched US Crisis Monitor in order to gather data on “political violence and demonstrations in the United States.” Read more…