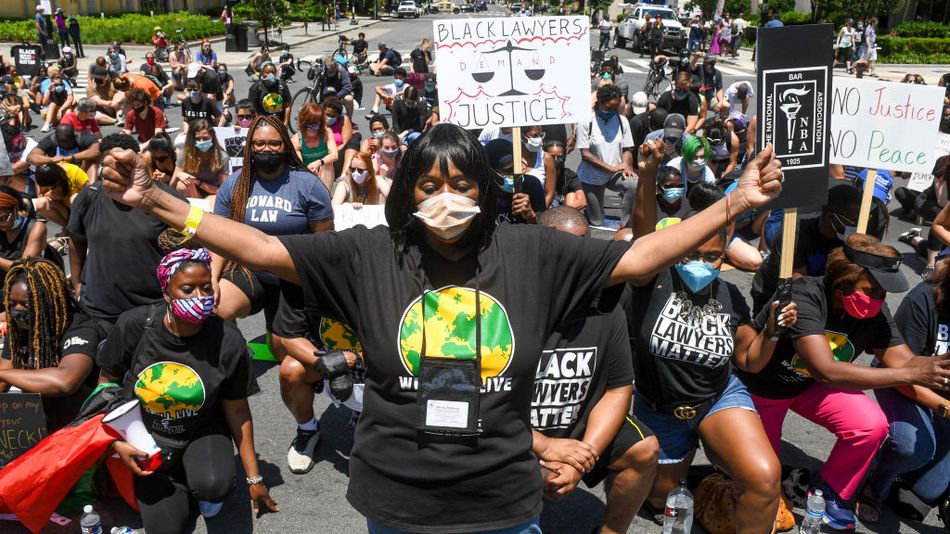 The protests that sprung up after the police killing of George Floyd on May 25 are now in their third weekend, and there’s no sign that they’re slowing down.

Crowds gathered in major cities around the country (and the world) while residents in smaller localities also turned out to stand against systemic racism. And while some in the media have tried to paint an inaccurate picture of what’s been unfolding in U.S. streets (hi, Fox News), the protest actions have largely been peaceful.

Widespread anger over Floyd’s death beneath the knee of a white Minneapolis cop – who’s since been fired and charged with murder, along with the three other cops at the scene – remains palpable. The legacy of racism in the United States goes back centuries, but many have observed that the current moment, and the reaction following Floyd’s death, feels like an awakening. Read more…