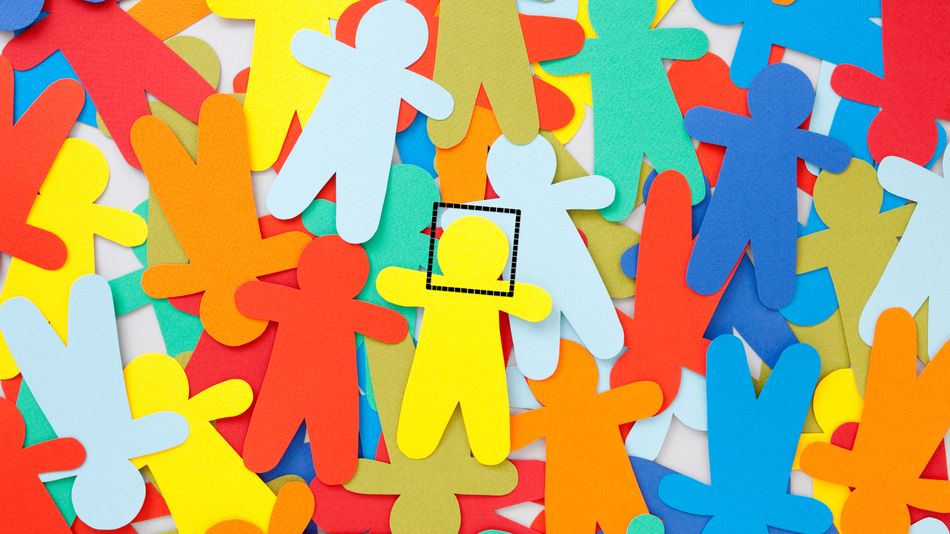 Let’s say it together: Facial-recognition technology is a dangerous, biased mess.

We are reminded of this obvious fact again with the news Friday that an innocent man, despite not looking like the perpetrator at all, was arrested last year after being falsely identified by faulty facial-recognition tech.

This is the second known case of facial recognition software directly leading to the arrest of an innocent man. It’s something privacy advocates fear will be a growing trend unless drastic action is taken to stop this technology in its tracks.

Michael Oliver, then 25, was charged with a felony for supposedly grabbing a phone from a car passenger and throwing it, reports the Detroit Free Press. Except, of course, it wasn’t Oliver. With facial-recognition technology’s demonstrated bias when it comes to identifying the faces of Black people (and BIPOC in general, and women, and old people, and young people…) it should come as no surprise that both Oliver and the actual phone-grabber are both Black.  Read more…

More about Privacy, Police, Facial Recognition, Tech, and Other