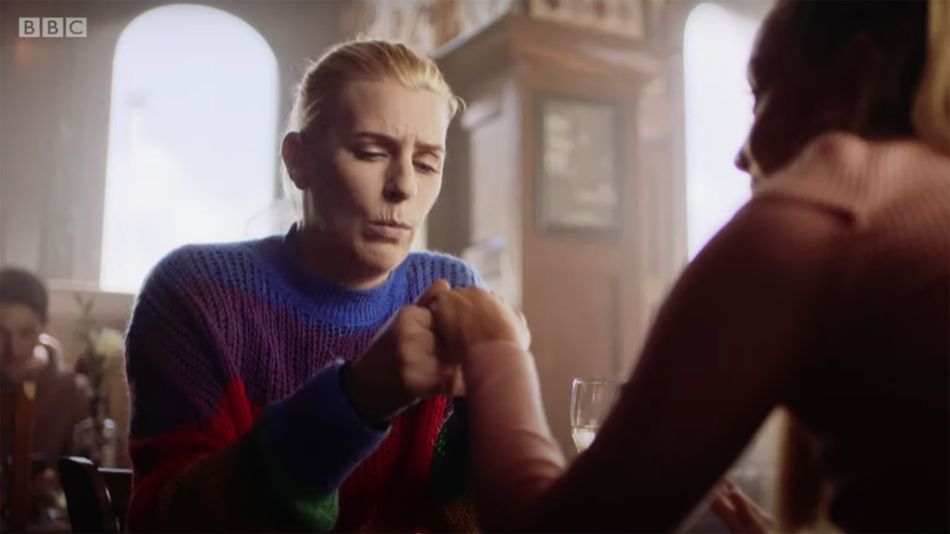 “Why?” isn’t exactly the response most newly engaged people are looking for when they announce their nuptials.

But a new trailer for BBC Two comedy Out of Her Mind kicks off with that exact scene — with comedian Sara Pascoe saying aloud the thing many of us have silently thought.

The new comedy series written by and starring Pascoe explores heartbreak, family, relationships, and biology — yes, biology. The cast includes none other than Jack Gleeson, aka good ole Joffrey Baratheon (Game of Thrones), as well as Juliet Stevenson (Riviera) and Adrian Edmondson (The Young Ones). The air date is yet to be announced.  Read more…