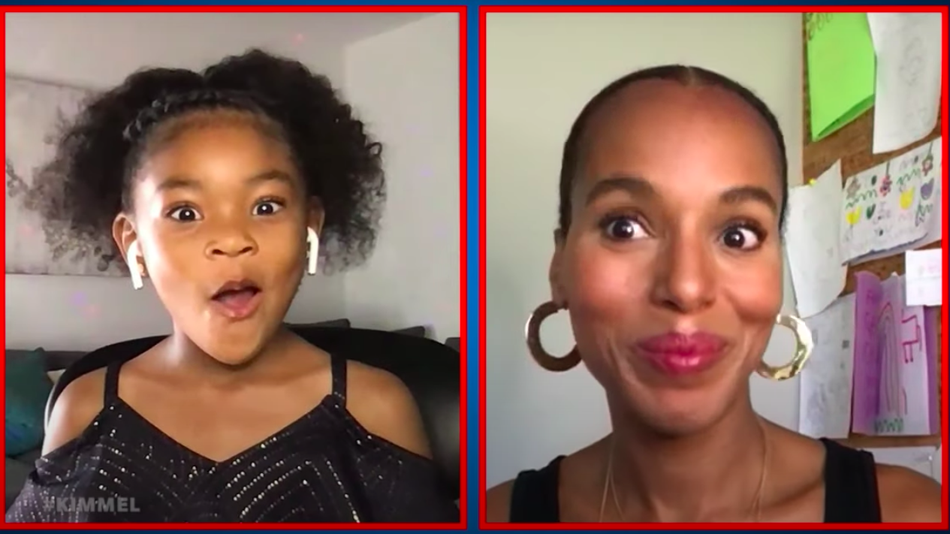 “Voting is one of our most sacred duties, and it’s important to start talking about it early,” said Kerry Washington on Tuesday. With this in mind, the returning Jimmy Kimmel Live guest host asked several kids for their thoughts on President Donald Trump and the electoral process, speaking to them via video call.

Overall, there was some confusion concerning exactly how people cast their votes (“Maybe you go inside the White House and say it?”), who can vote (“Actually I think I voted before”), and how much it costs to do so (“$ 2000?”). However, the children were more or less united on their opinion of the current president. Read more…