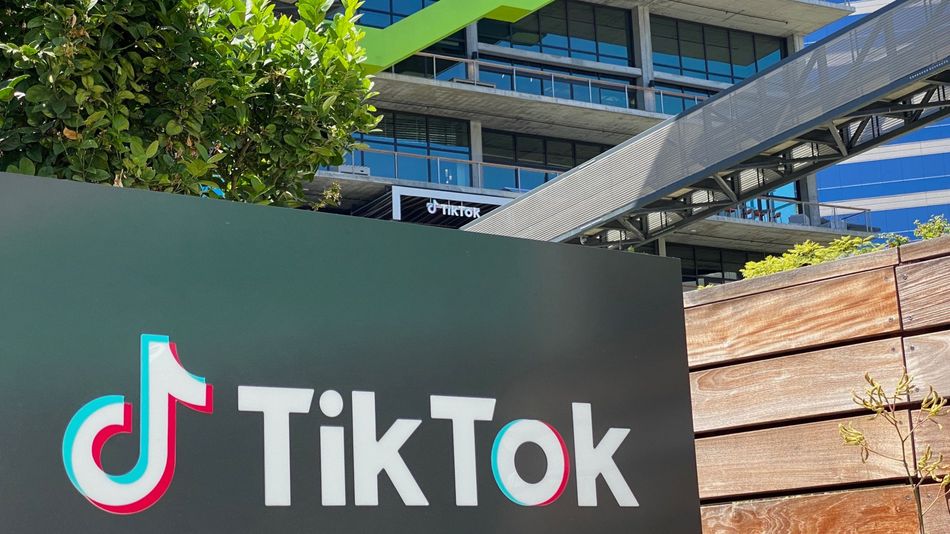 It’s a bit of an odd fit, given Oracle is primarily a B2B company that sells database software, and TikTok is a cheery video app aimed at the younger generation. However, Oracle certainly has the financial clout to pull it off; the company had more than $ 37 billion in cash and cash equivalents at the end of fiscal Q4 in 2020.

TikTok’s parent company ByteDance hasn’t advertised a price for the social app, but Bloomberg says analysts have placed it somewhere between $ 20 and $ 50 billion.   Read more…