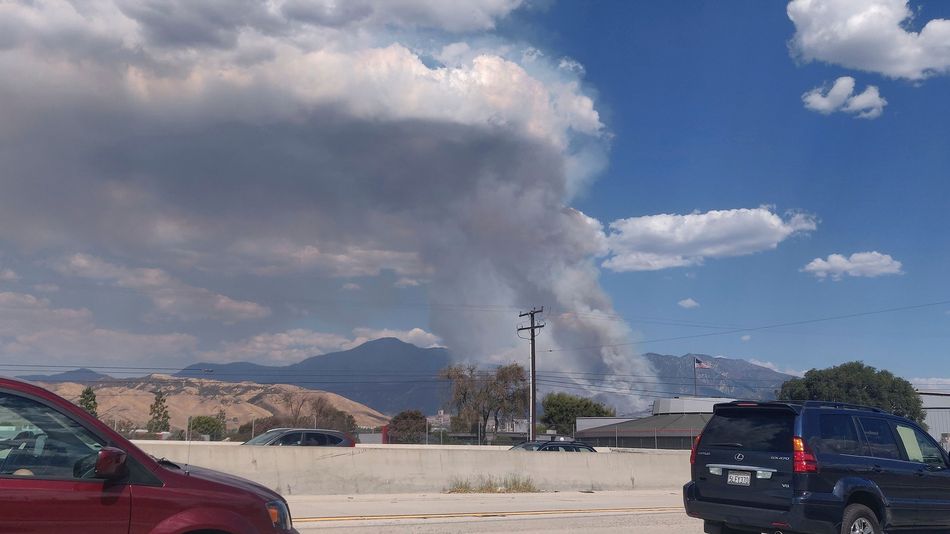 More than 600 firefighters in California’s San Bernardino County are still struggling to contain a fire that began on Saturday in El Dorado Ranch Park, near the city of Yuicapa. Over 7,000 acres have been burned and over 3,000 residents evacuated, according to CBS Los Angeles.

And now we know why: yet another gender reveal party stunt gone wrong.

The California Department of Forestry and Fire Protection said in a statement released late Sunday that the fire had been “caused by a smoke generating device, used during a gender reveal party.” The fire began in the park on Saturday morning — presumably where the party was — and quickly spread north up to Yuicapa Ridge, the statement said. Read more…