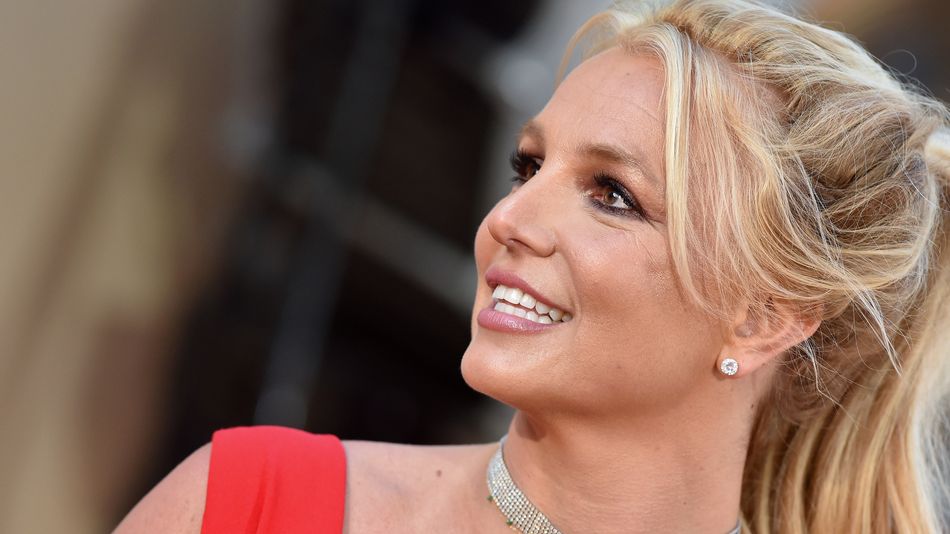 An online campaign is calling for the end of Britney Spears’ conservatorship so the pop star can gain financial and personal independence. Some believe she’s sending SOS messages to supporters in coded social media posts.

The tag #FreeBritney has roughly 140 million views on TikTok, and 104,000 posts on Instagram. Supporters demand that Spears, who hasn’t made major financial or career decisions since a mental health crisis in 2008, be freed from her father’s legal guardianship.

In many states, including where Spears resides in California, a judge will appoint a conservator for an adult who can’t make their own life decisions, like the elderly or mentally impaired. A New York Times investigation into Spears’ conservatorship reported that Spears “cannot make key decisions, personal or financial, without the approval of her conservators: her father, Jamie Spears, and a lawyer, Andrew M. Wallet.” Everything, from Starbucks purchases to iTunes revenue, is tracked. In the documentary The Guardians, certified Nevada guardian Susan Hoy likened conservatorship to “stepping into that person’s shoes” as the guardian has “full access into their life.”  Read more…