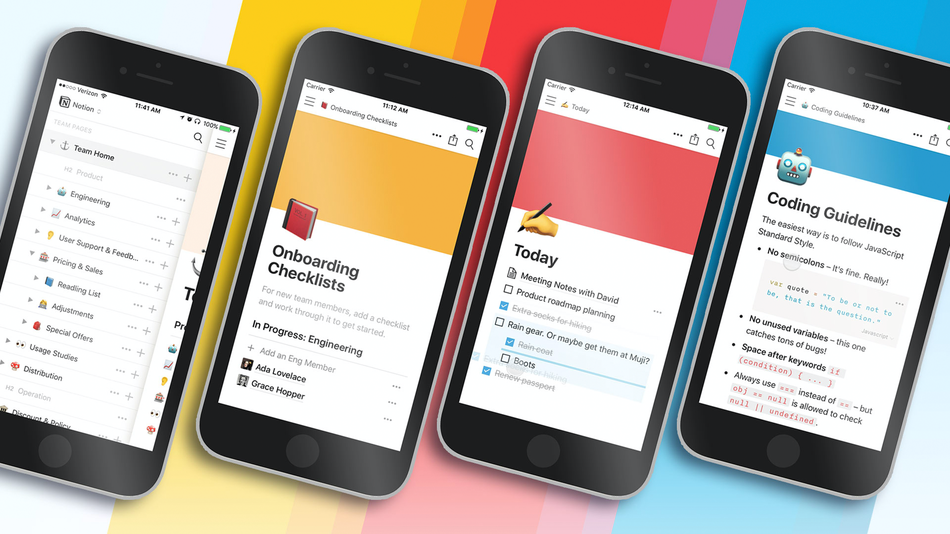 Before using Notion, I used Trello, Google Calendar, Google Keep, Google Drive, Evernote, and countless other applications to keep my life on track. They were all terrific applications, but switching between them just for changes in features quickly became a chore – staying productive became a chore.

It took me at least a year before I settled on the best productivity app. I even switched to paper agendas and bullet journaling, but my lack of art skills killed that dream. I needed something centralized and consolidated; a place for anything and everything in my life.

That app was Notion – a digital productivity application that provides easy-to-use features in task management, organization, and more. Read more…