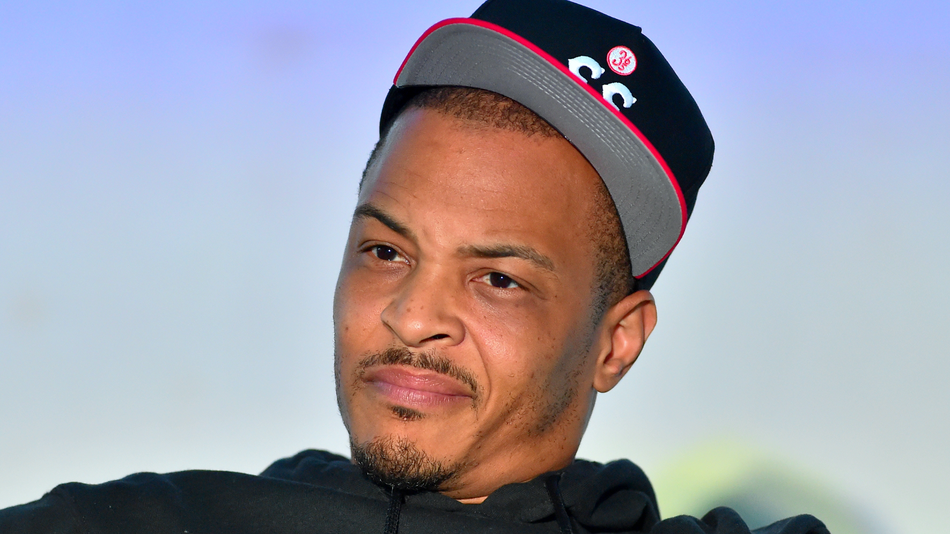 It would seem T.I. left a paper trail.

The Securities and Exchange Commission (SEC) on Friday announced charges against the 39-year-old rapper, real name Clifford Joseph Harris, for his alleged role in promoting a fraudulent initial coin offering. Harris, the SEC claims, sold cryptocurrency tokens via his Twitter account and encouraged his followers to invest in the 2017 FLiK ICO — all the while falsely claiming to be a part owner.

According to the SEC, the ICO was (surprise!) essentially a scam run by film producer Ryan Felton. Felton promised to build “Netflix on the blockchain” (LOL), but never delivered. Instead, Felton allegedly used money from FLiK ICO investors to drive up the price of a second token, SPARK, which Felton also controlled.  Read more…