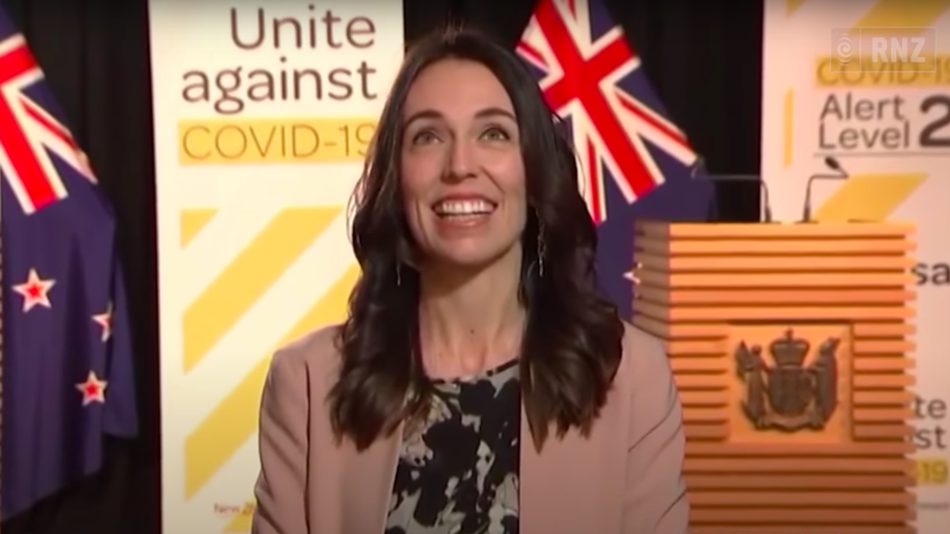 Ardern was speaking to The AM Show host Ryan Bridge via video call on Monday morning when the New Zealand Parliament Buildings in Wellington, AKA “the Beehive,” were hit by “quite a decent shake.” Occurring at 7:53 a.m., the earthquake was centred near the town of Levin, approximately 50 miles north of Wellington. It was also felt 260 miles away in Aukland.

“We’re just having a bit of an earthquake here, Ryan,” Ardern smiled as the building visibly shook around her. She quickly indicated she was alright to continue once the tremors passed. “We’re fine, Ryan. I’m not under any hanging lights, I look like I’m in a structurally sound place.” Read more…