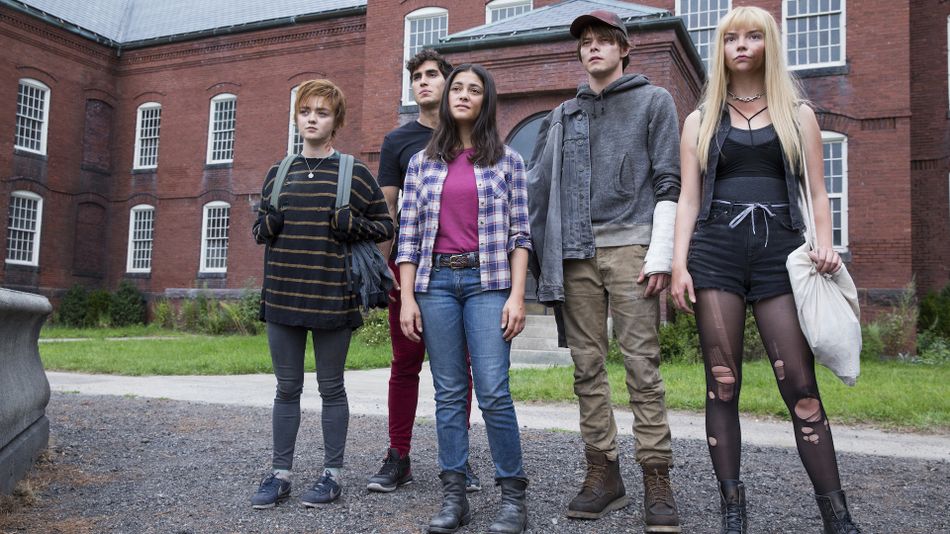 After years of delays that looked like they would push it into oblivion, Fox’s The New Mutants is finally in theaters — at limited capacity, in select states, or drive-ins, during a pandemic.

According to critics, director Josh Boone’s entry into the X-Men franchise doesn’t commit to any genre — though it purports to be teen drama, sci-fi, and horror — and leaves this 20-year film franchise floundering for its future. Praise for the film’s queer romance, a first in a superhero movie, are mostly for its long-overdue existence, while the merits of putting a Native American woman at the center of the story (Blu Hunt) are marred by the erasure of a canonically Afro-Latinx character. Read more…