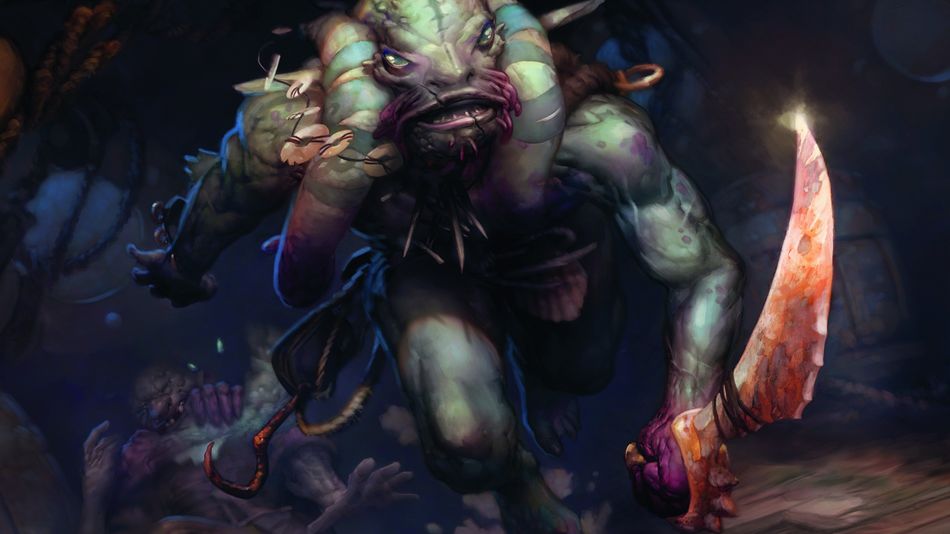 Magic: The Gathering‘s upcoming Commander Legends expansion isn’t like other sets. While most of the game’s expansions are designed to work with traditional two-player gameplay formats, the 361 new cards arriving in November have Magic’s four-player Commander format in mind.

“[F]our players means that just trying to go after one player quickly isn’t an effective way to win,” senior game designer Gavin Verhey told Mashable via email. “You have to play the long game, and think about how you can use your resources to fight off three opponents… ‘I’ll attack Gavin instead of you if you don’t attack me next turn… deal?’ is the kind of thing you hear plenty of.” Read more…

More about Card Games, Magic The Gathering, Wizards Of The Coast, Mtg, and Entertainment