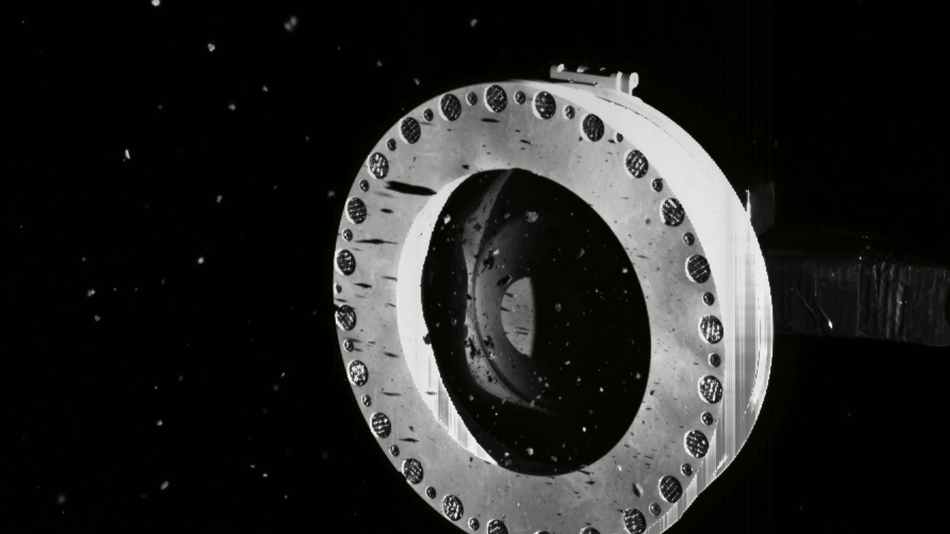 In case you missed the news, NASA pulled off a pretty complicated maneuver: It collected dust from the asteroid Bennu, a rock speeding through space some 200 million miles from Earth.

In fact, NASA’s OSIRIS-REx spacecraft did the job so well that an issue has cropped up since the collection on Tuesday. Some of the sample is leaking into space because a lid was jammed open by large bits of material.

“The big concern now is that particles are escaping because we’re almost a victim of our own success,” said Dante Lauretta, OSIRIS-REx principal investigator at the University of Arizona in Tucson, via CNN. “Large particles left the flap open. Particles are diffusing out into space. They aren’t moving fast, but nonetheless, it’s valuable scientific material.” Read more…

More about Nasa, Science, and Space