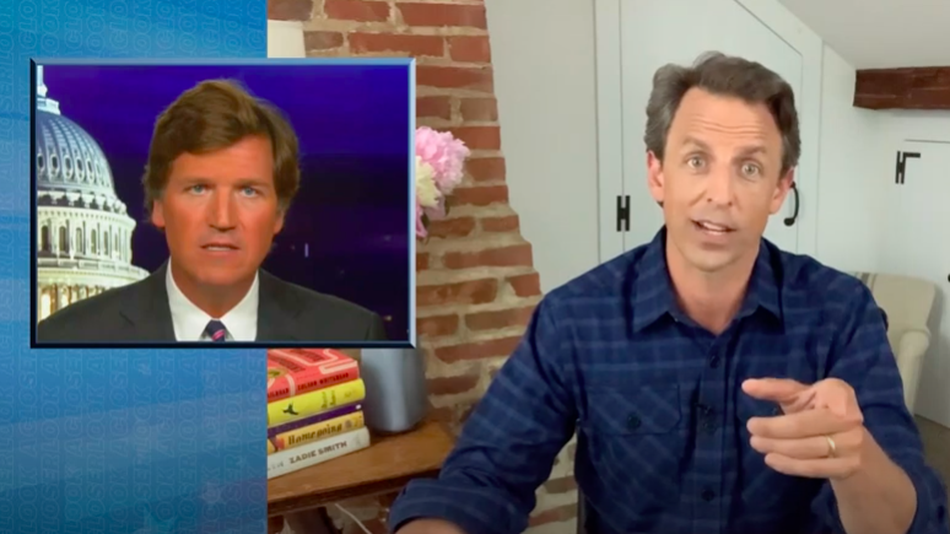 “Trump has always been historically unpopular,” said Seth Meyers in Wednesday’s A Closer Look segment. “But now amid nationwide protests against racist police brutality, a deadly pandemic they utterly failed to contain, and massive unemployment, more Americans are coming around to the idea that maybe, just maybe, electing a racist Diet Coke-stained beanbag chair wasn’t the best idea.”

Meyers had a few other choice words for the president — “soulless business potato,” “probably no worse person on the face of the Earth to occupy the presidency in this moment of national crisis” — but nothing gets under Trump’s thin skin like his unpopularity. A CNN poll this week showed his approval rating has dropped seven points over the past month, 63 percent of adults disapprove of how he’s handled race relations, and 65 percent “say his response to the protest has done more harm than good.” (In an unprecedentedly petty move, the White House demanded that CNN apologize for and retract the poll Read more…