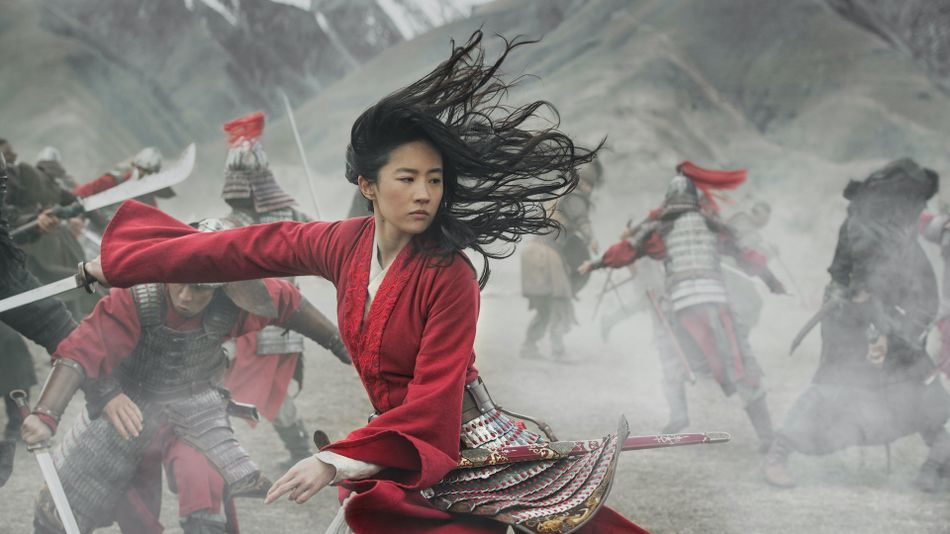 Mulan tells the story of a young woman who defied the expectations society had laid out for her, risking death and disgrace to save her family and defend her kingdom. But where Mulan, the character, ultimately triumphs in both being her most authentic self and earning the respect and approval of her community, Mulan, the new movie, is less successful in squaring that circle. It’s a remake of the 1998 film that reaches for bold choices, but feels too timid to ultimately make them worthwhile.

Credit where credit is due: The 2020 Mulan is not one of those Disney live-action remakes that settles for a painstaking beat-by-beat recreation of the original. Director Niki Caro and her team reimagine the narrative from the ground up, in a wholly different style and genre, with new characters and subplots and themes, and without some of the most beloved elements of its predecessor (namely, Mushu and the songs). You can’t say it’s not trying to do something new. Read more…