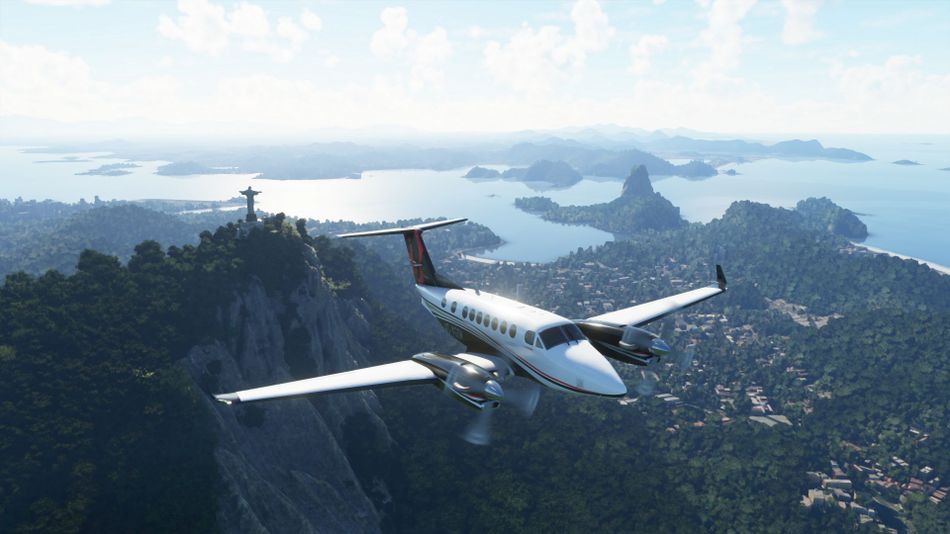 Did you know that Microsoft Flight Simulator is even older than Windows itself?

It’s true. The grizzled veteran of PC gaming has lived through (and been shaped by) virtually every major shift in the medium across almost 40 years. Its latest iteration goes back to the original naming convention of “Microsoft Flight Simulator,” but pretty much everything else about it is shiny and new.

The 2020 edition – which is also the first new one since 2014 – gives virtual pilots access to a full planet’s worth of skyways. And thanks to satellite imagery working hand-in-hand with Microsoft’s Azure cloud technology, it’s built to be a graphical powerhouse. Read more…