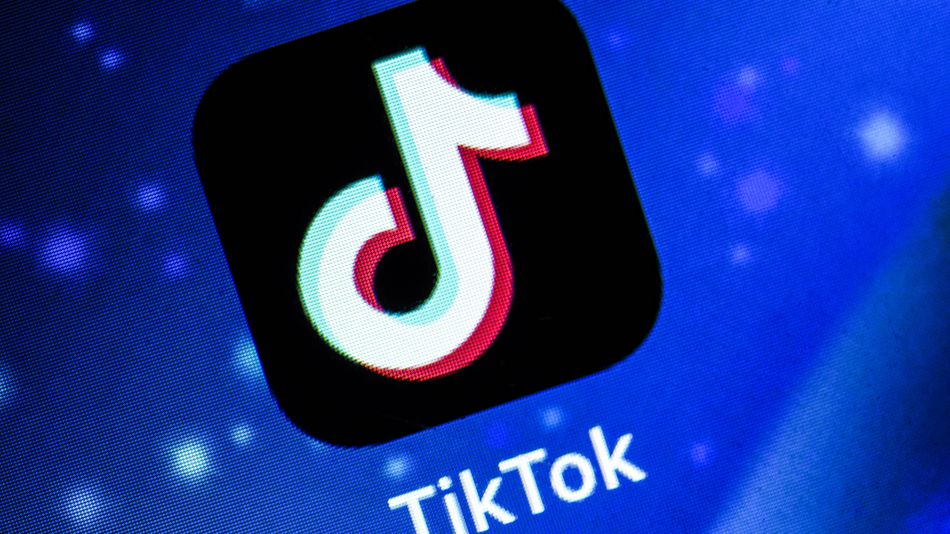 Microsoft has confirmed reports it’s in talks to acquire TikTok, writing in a Sunday blog post that the deal is currently in preliminary discussions. Oh, and the U.S. president is part of them too.

TikTok has been the subject of intense international scrutiny as of late, with various governments accusing the video sharing app of sharing users’ data with the Chinese government. President Donald Trump claimed he would ban TikTok just last week, and a report from Bloomberg stated he may even order China-based parent company ByteDance to sell the app.

It still isn’t clear whether Trump has given a direct order mandating a sale. He’s certainly involved though, as Microsoft CEO Satya Nadella actually met with Trump to discuss the potential acquisition. Microsoft stated it “appreciates the U.S. Government’s and President Trump’s personal involvement as it continues to develop strong security protections for the country.” Read more…