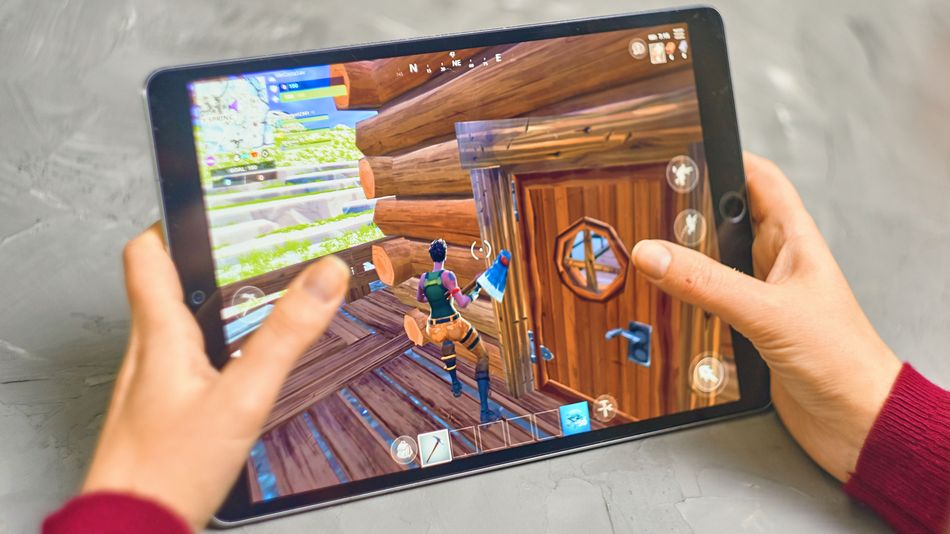 Microsoft has inserted itself into the ongoing legal dispute between Apple and Epic Games, and the Xbox company is lining up behind the Unreal Engine.

Unreal, which is Epic’s creation, is a set of software tools (often referred to as an “engine”) that developers use to build video games. Epic confirmed on Monday that Apple will cut the company off from iOS and MacOS development tools on Aug. 28. That spurred a response from Microsoft.

On Sunday, Microsoft filed a statement with the U.S. District Court in Oakland, Calif. claiming that Apple’s move to cut off Epic threatens a sizable community of creators that have no connection to the ongoing litigation. Read more…